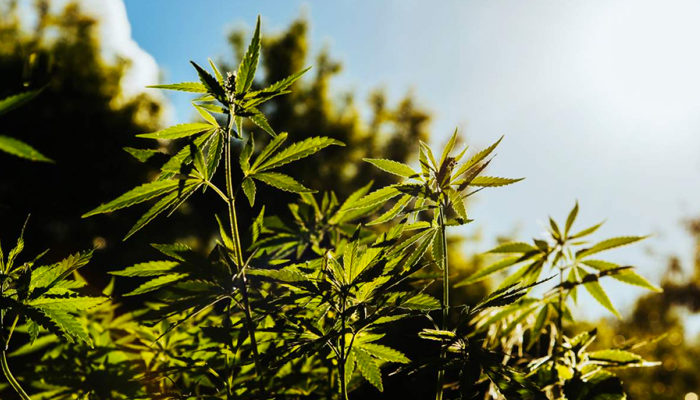 There’s never been any doubt regarding what Aurora Cannabis (TSE: ACB) has planned. It has already established itself in key locations throughout the world – locations that have been in a better position to roll out legalized cannabis programs – and hasn’t paid too much attention to the US in the past. This is partly because of the slow pace with which the country is accepting cannabis legislation, but it doesn’t mean that it hasn’t been on the company’s radar. Aurora’s chairman, Michael Singer, confirms that the leading cannabis company has “significant” plans for the leading retail consumer market in the world.

Speaking with CNN Business last week, Singer confirmed the company’s plans, explaining that Aurora is aggressively pursuing the US cannabis market. It has already made strides to do so, acquiring a hemp-derived cannabidiol (CBD) agreement with the Ultimate Fighting Championship (UFC) earlier this year.

Getting into the US market isn’t easy under the current framework. With only certain states offering legalized medical or recreational cannabis, there is a menagerie of rules and regulations that complicate the issue. The consensus has been that the federal government is close to launching massive cannabis reform laws, which would make a launch in the country extremely easy and almost immediate.

Aurora has already conducted tours of different operators in the US and is relying heavily on new strategic adviser Nelson Peltz to help maneuver the company through the course. Peltz has reportedly set up meetings with a number of high-profile companies in the country that would prove to be valuable assets for Aurora’s expansion into the country.

Hemp-derived CBD is already legal in the US, per the 2018 Farm Bill; however, what isn’t clear is how CBD products can be introduced. The US Department of Agriculture (USDA) and the Food & Drug Administration are currently addressing the issue, with the USDA pushing forward with the introduction of guidelines. Once those rules are in place, the CBD industry will be able to advance much quicker than what is currently seen.