Aurora Cannabis continues to be a favorite with investors 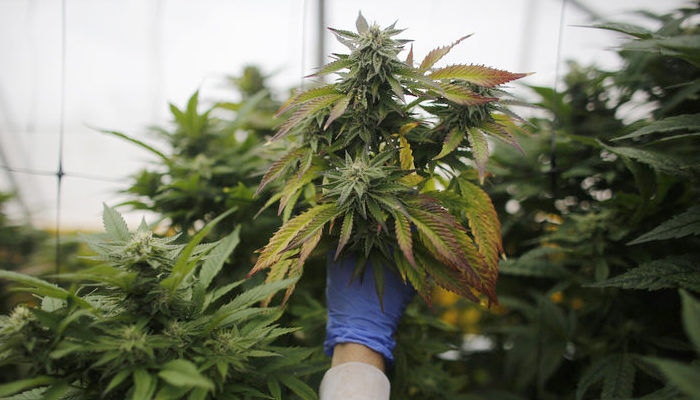 The company has developed a serious following among marijuana investors

Aurora Cannabis (TSE: ACB) has already proven, on more than one occasion, that it marches to the beat of a different drummer. It isn’t following the same growth patterns seen by most cannabis companies, which has led to a divisive sentiment of either strongly for or strongly against its stock as an investment vehicle. However, Aurora is happy setting its own path and is showing that, in doing so, it is going to stay on top of the cannabis charts.

Aurora has taken an aggressive strategy to use its stock to help it grow and expand its operations. It hasn’t succumbed to the pressures of joining with a major corporation in order to raise capital, which would force it to give up some of its strength. These points are pros for Aurora, but are also, in a way, its cons, as these are also used to measure an entity’s viability and potential. As such, Aurora continues to be undervalued.

However, patience is going to make a difference. Aurora has been strategically setting itself up in locations around the world that will give it pole position when global cannabis consumption finally gets the green light. It has locked in first-place distribution channels for countries such as Germany, Colombia, Portugal and others, well ahead of all of the competition. Most other companies have only been concentrating on North American expansion, and it doesn’t look like the US is going to make any serious movement in the next year or two.

Aurora is now in 24 countries. It has substantial production capabilities that are ramping up to over one million kilograms a year. This will be well above any of the top companies and give Aurora immediate access to markets while rivals strive to figure out how to get operations ramped up.

Aurora is traded on the NYSE under the ticker symbol ACB. Its price is $8.34 and, while this is lower than what was seen a week ago, it is advantageous for investors. Now is the time to consider adding the stock to portfolios and to sit back and watch as the price rises over the next couple of years.