Aurora Cannabis continues to show that its methods are working 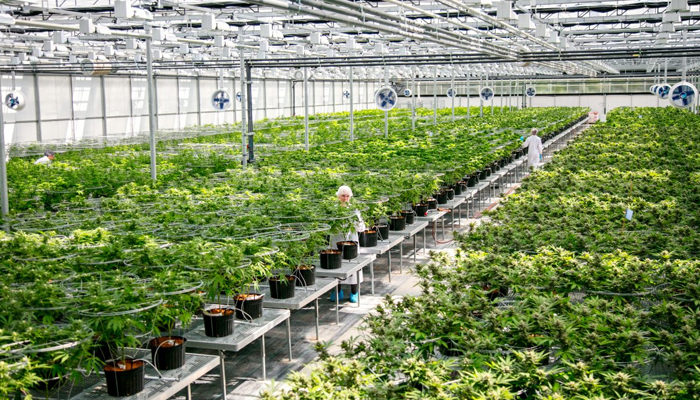 Despite pressure to follow its competitors, Aurora knows what it’s doing

The cannabis industry is still relatively nascent, which means, among other things, that there is no set pattern of how a company needs to conduct business to achieve the best results. Aurora Cannabis has bucked the system, creating a model that it feels is best for its future, but many commentators and analysts believe they know better than Aurora brass and consistently argue that Aurora needs to fall in line with its competitors. However, there’s a reason Aurora is one of the top three companies – it’s model is obviously working.

Aurora Cannabis (TSE: ACB) is focusing most of its efforts on medical cannabis. It may be a Canada-based company and Canada may have legalized recreational marijuana, but Aurora executives and advisors anticipate a stronger future for medical marijuana and its products. This has resulted in Aurora seeing a little bit of a drop compared to some of its rivals, but analysts – those who truly understand the industry and aren’t just day-traders with a few extra minutes to spare – will understand what’s going on.

Activity in recreational marijuana can produce revenue; however, it is only short-term revenue. This can be demonstrated by the fact that there is a market that has unfilled demand and supply has not always been able to meet that demand. Aurora has stepped in, boosting its recreational sales to help right the ship, but this won’t be a permanent solution and the recreational marijuana market is going to become too saturated.

Aurora is also trying to keep as much of the upper echelon intact as possible. This means, not giving up much stock in exchange for cash. Once the global cannabis market truly takes off, this is going to work in Aurora’s favor.

The company is also more interested in global growth than regional growth, which is why it has shied away from expansion into the US. It now operates in 24 international markets and this is going to prove to be a substantial base of revenue as the global medical marijuana market expands. It will take a few years for this to happen, but it’s going to take a few years for all markets to advance – when they do, a globally-positioned company with strategic agreements will be worth much more than a regional one with limited agreements.