Aurora Cannabis continues to spend ahead of an anticipated global explosion 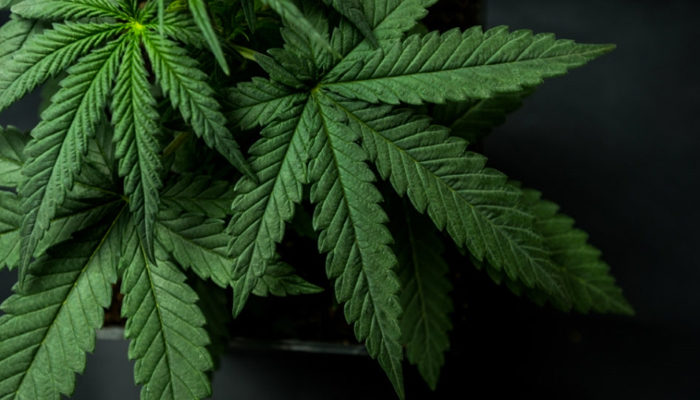 Aurora Cannabis is forging ahead in a tightened global marijuana race

Because the marijuana industry, as an investment tool, is still relatively young, it’s difficult to offer analysis that carries a lot of weight. There isn’t a significant amount of historical data to rely on and the global marijuana stage is constantly changing, meaning analysts often have to wing it. However, one of the companies that always seems to impress virtually everyone is Aurora Cannabis (TSE: ACB). This is because the company is spending money where it needs to in order to be a major global force, and investors are taking notice. In fact, Aurora is the top stock among young investors, who are choosing it over Facebook and Apple.

The cannabis market is expected to grow to $200 billion within the next ten years. It currently sits at about $8 billion, so the predictions show a tremendous amount of growth. Aurora is prepared to wait, though, and is spending where it needs to in order to capitalize on that growth. It is relying on its core operations to support its expansion into vaping, edibles concentrates and more and, so far, the plan has worked.

Analyst Dana Blankenhorn states, “Rational investors are waiting to see if Aurora can generate regular profits on recurring revenue. They carefully parse through each income statement in search of hints. But the statements are opaque, and the bears say they know why. It’s because Canadians aren’t taking to pot as expected. If demand isn’t as huge as was anticipated, Aurora and its peers are a flat-out short.”

As the Canadian cannabis market has cooled off and it’s unclear when something might happen in the US, Aurora is playing a strategic game of wait-and-see. It may sound risky, but all signs point to an explosion coming to the cannabis industry soon. When that happens, Aurora will be one of the first, if not the first, to capitalize on global cannabis sales.