Aurora Cannabis could become “the king of hemp CBD” 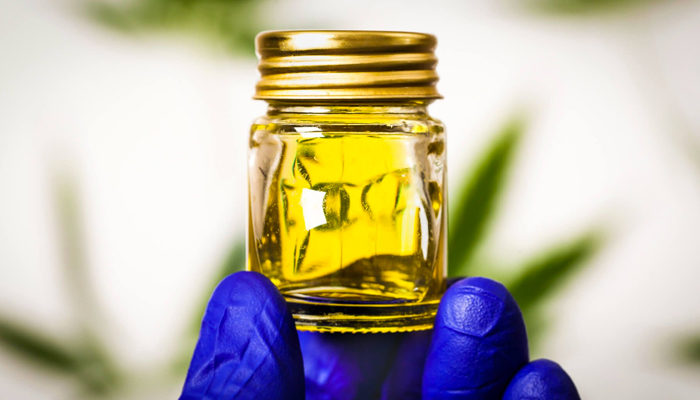 The company is poised to take over in hemp CBD production

Canopy Growth and Tilray are almost always in the news about their hemp production capabilities. Canopy is building a new facility in New York State and will offer hemp-based CBD (cannabidiol) products in distribution by the end of the year. Tilray recently acquired the leading hemp foods company in North America, Manitoba Harvest. Despite these impressive endeavors, they could ultimately pale in comparison to what Aurora Cannabis (TSE: ACB) has in store, which is why Aurora could become the” king of hemp CBD.”

Aurora started plowing the hemp fields in 2017, well before the US legalized hemp cultivation through the 2018 Farm Act. At the time, the company invested in Vancouver-based Hempco, a hemp-based foods, fiber and hemp nutraceuticals company. Three months ago, Aurora decided to purchase the rest of the company’s outstanding shares, giving it access to 2.9 million kilograms of annual hemp capacity.

Late last year, Aurora also acquired ICC Labs. The company is based in Uruguay and reportedly controls over 70% of the country’s legal cannabis market. ICC is also a leading hemp-based CBD company in all of South America, owning a large-scale extraction facility that can process 150,000kg of CBD each year.

The hemp CBD market in the US is expected to reach $22 billion within three years. The same market in Europe will reach $1.7 billion at about the same time. Given Aurora’s global reach, with operations established across South America, Europe, North America and the Middle East, it is in a great position to capitalize on global hemp growth and has much better capabilities than virtually any other major cannabis company.