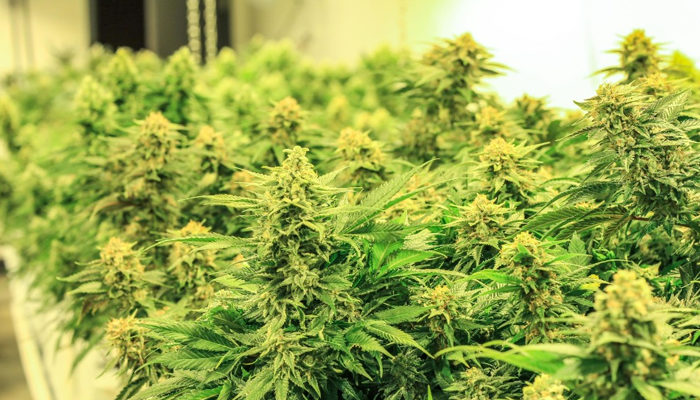 Certain analysts have chastised Aurora Cannabis (TSE: ACB) for not spending enough time developing itself for the US cannabis market. However, the company has seen the future and realizes that a global presence will have much more potential in the long run. With US legal cannabis still several years away – even if federal lawmakers approved reform tomorrow – Aurora and its top brass are concentrating on getting the company anchored in various parts of the world for a global market, not just a regional one. Vivien Azer, an analyst with Cowen, started covering Aurora recently and said that it has a very bright future. She’s back again, this time predicting that the leading cannabis company will perform better than other analysts may believe.

Azer has given Aurora an “outperform” rating with a price target of $11.38. She acknowledges that several cannabis companies are looking to be global competitors, but asserts that only Aurora is in a position to begin to see profits in the near term. She argues that Aurora’s second-place position to Canopy Growth Corp. may not last, given the latter’s recent revelation that it lost around $74 million in the first quarter.

The analyst adds, “While a number of peers have communicated a longer pathway to profitability, [Aurora Cannabis] has the opportunity to be among the few Canadian LPs to reach positive EBITDA [earnings before interest, taxes, depreciation and amortization] as soon as 4Q19 (ending June 30), which is a particular standout as category leader WEED posted an expanded EBITDA loss in calendar 1Q19 (at -C$98 mm).”

Azer also believes that a transition toward the extract and novel form factor industry will also help Aurora and that the Canadian adult-use market, expected to be worth around $9 billion within six years, is going to boost the company’s profits. With an international medical cannabis market worth around $31 billion within five years, Aurora is already positioned to capitalize on sales of a range of cannabis products.