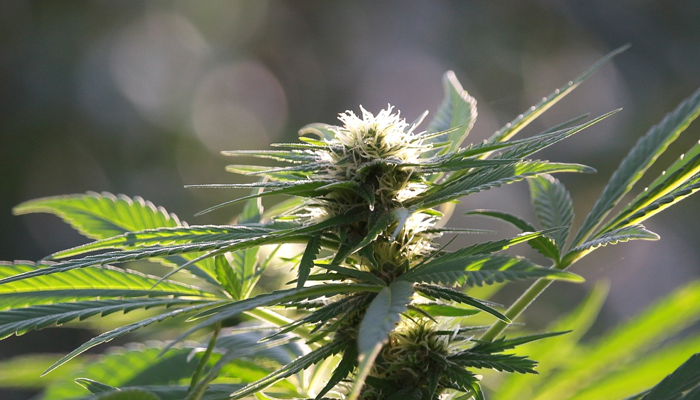 Along with 22nd Century Group, Aurora will license biosynthesis intellectual property to Cronos

Aurora Cannabis, the leading Canadian cannabis company charged with providing a defined future for cannabinoids globally, in conjunction with 22nd Century Group, announced yesterday a non-exclusive, three-way agreement to license intellectual property to Cronos Group Inc. The idea of this planned deal is to serve as an important piece in the advancement of cannabinoid biosynthesis research and development. As demand grows and the cannabis industry grows, more companies are joining forces to keep related research moving in a positive direction.

Biosynthesis is a multi-step process, catalyzed by enzymes, in which substrates are converted into more complex products in living organisms. In biosynthesis, simple compounds are modified, converted into other compounds, or joined together to form macromolecules.

This process often consists of metabolic pathways and is usually common in the pharmaceutical industry. During biosynthesis, cannabinoids, especially those that are not so common, are expected to be produced reliably and efficiently with high levels of potency.

Aurora CEO Miguel Martin said of the move, “We are deeply interested in the evolution of cannabinoids, and this is a promising step toward the commercialization of cannabinoid products using biosynthesis. The long-term potential for rare cannabinoid molecules produced through biosynthesis is incredibly promising given their efficient production methods, and potential therapeutic benefits and utility in health, wellness, and consumer products.”

Since the company’s former chief scientific officer did early work on the discovery of key genes within the cannabinoid biosynthesis pathway, Aurora has become increasingly involved with cannabinoid biosynthetic production. Both 22nd Century Group and Aurora share global proprietary rights through licensing agreements.

The main objective of this is to commercialize key aspects of cannabinoid biosynthesis in plants and microorganisms. Both companies have been working closely together to actively exploit commercial development opportunities, as well as to enforce their intellectual property with infringing parties.