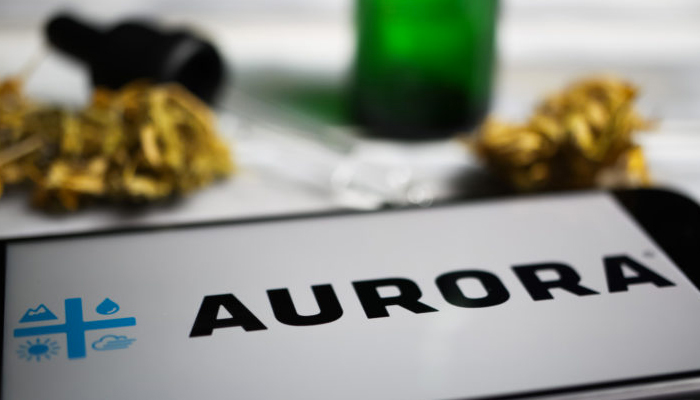 Even though there is still a lot of uncertainty regarding federal cannabis reform in the US, industry players are not waiting around for changes to be made. They’re driving growth and facilitating the introduction of new elements that will help the cannabis ecosystem mature and expand, and Aurora Cannabis continues to be involved in helping shape the future. There are three conferences coming up in June that will see participation by Aurora executives and all have the opportunity to provide valuable input on what is happening in the market.

The first conference that will find participation by Aurora begins tomorrow and runs through Wednesday. The Jefferies Virtual Healthcare Conference will take place across both days and Aurora CEO Miguel Martin and CFO Glen Ibbott will be on hand. They will be ready to discuss the company and the industry with investors through one-on-one meets that will be available.

On June 3, Martin will participate in his second conference of the month. He will be a panelist in the Global Canadian Players discussion that will take place as part of the Piper Sandler Conference. In addition, Aurora plans on hosting virtual investor meetings for anyone interested.

The third conference comes later in the month. On June 14, the Cantor Fitzgerald Canadian LPs Cannabis Forum will be held, with Aurora ready to participate to discuss its operations and the changing market. With a number of federal bills being considered by US lawmakers, it’s likely that US market operations will be brought up during this event.

Aurora just announced last week that it is shifting from the NYSE to the Nasdaq Global Select Market in an effort to position itself better while reducing unnecessary expenses. That, along with several key agreements the company has signed recently, is giving the company an increasingly powerful foundation upon which to build its global operations. With a 17% year-over-year increase in medical cannabis net revenue, Aurora is driving itself toward even greater growth.