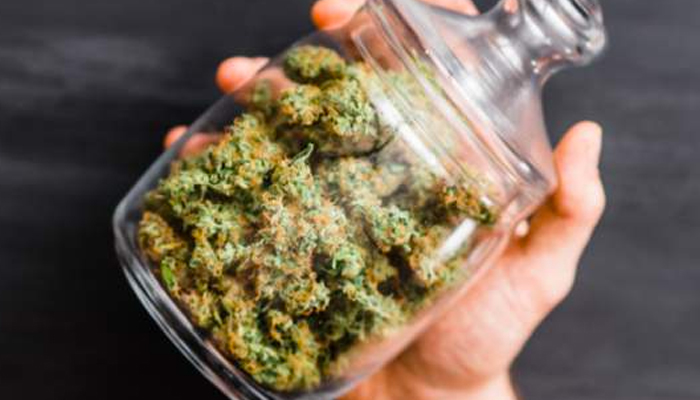 Aurora Cannabis is hoping to position itself at the top of the list when US cannabis reform comes through. The cannabis company announced yesterday that it has filed a new base shelf prospectus with securities regulators in the US and Canada, except Quebec, in an effort to raise funds through the issuance of securities. Aurora will, as it deems necessary, offer the securities to investors over the next 25 months, which is the effective lifespan of the prospectus.

In filing its initiative with securities regulators, Aurora is planning on securing up to $1 billion in funds. Once finalized, the prospectus will qualify “common shares, preferred shares, warrants, subscription receipts and debt securities,” with Aurora asserting that it will give the company “maximum flexibility to pursue strategic initiatives, which may include acquisitions or partnerships pursuant to the Company’s previously stated global growth strategy.”

When Aurora reported its latest financial status in February, it indicated that it had around $447.6 million in cash on hand. That was possible, in part, due to a funding round held in January that attracted $125 million for “general corporate activities” and “opportunistically reducing debt” as necessary. The continued funding activity will enable Aurora to be in a position to serve Canada, its home territory, as well as to find a strong foothold in the US and other regions that have, or are considering, major cannabis reform.

One of those regions is Mexico, which is close to finishing its framework for recreational marijuana. Aurora is the only Canada-based company that is active in the country, the result of a partnership it formed with Farmacias Magistrales S.A., a pharmaceutical manufacturer and distributor. According to some estimates, Mexico’s cannabis market could be worth as much as $1 billion within three years.

Aurora isn’t the only cannabis company to file a base shelf prospectus to raise funds. In February, Canopy Growth took a similar route, looking to secure up to $2 billion through its 25-month prospectus. That was reportedly the largest ever submitted by a cannabis company.