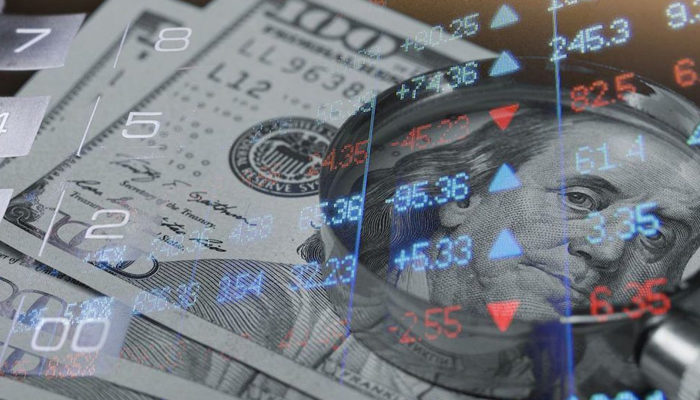 The company hopes to raise $750 million for global expansion

Aurora Cannabis (TSE: ACB) announced yesterday that it had filed a preliminary short form base shelf prospectus with the relevant securities regulators in each of Canada’s provinces, minus Quebec. It added that it has also submitted a corresponding shelf registration statement with the U.S. Securities and Exchange Commission (SEC) on its requisite form, Form F-10. The reason for all the filings is simple – the company wants money in an effort to expand its operations globally.

Once the prospectus and statements are finalized, Aurora will be able to offer common shares, subscription receipts and debt securities in an effort to raise as much as $750 million for the 25-month lifespan of the prospectus. Any additional securities offerings that may be introduced will be preceded by a prospectus supplement that would be filed with the relevant regulators and would include how proceeds would be used.

According to Aurora’s executive chairman, Michael Singer, “Although we have no immediate intention of drawing capital against this Shelf Prospectus, we have introduced this option as a prudent and long-term strategic measure to provide us with flexibility in access to growth capital, if or when required, to continue executing on our global expansion and partnering strategy.”

He adds, “With our recent listing on the NYSE, our successful financing in January 2019 led by U.S. institutional investors, and as we work with Nelson Peltz to explore potential partnership opportunities, this filing is a natural evolution for our company as we rapidly mature into a global and profitable organization.”

The prospectus could also be used for an “at the market distribution,” in accordance with securities laws. This distribution allows securities to be sold by registered dealers on behalf of the company through a stock exchange, using prevailing market prices at the time of sale. Aurora indicates that it has not yet entered into any such agreement.

While registration has been made with the SEC, it is not yet effective. Until that happens, Aurora won’t be able to provide any securities and no offers to buy can be accepted.