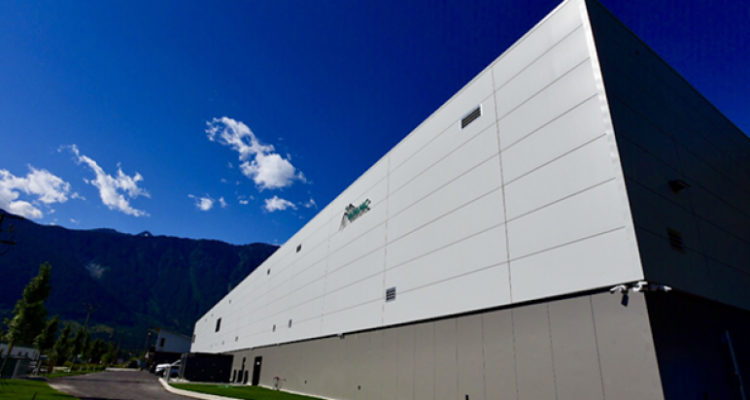 Aurora Cannabis (TSE: ACB) is now the owner of Whistler Medical Marijuana Corporation. Aurora began the process to acquire the Canadian medical marijuana company in January of this year, and consummated the deal as of this past Monday.

The deal saw Aurora take possession of Whistler in an all-share transaction that sees the latter become a wholly owned subsidiary of Aurora. In a press release on the completion of the acquisition, Aurora CEO Terry Booth stated, “Now that this transaction is complete, we intend to accelerate development of Whistler and leverage its iconic brand globally. Applying certain of our best practices to the Whistler cultivation protocols, we anticipate an increase in capacity of the Pemberton facility beyond the stated 5,000 kg annual production target. Furthermore, in pursuing EU GMP certification, we expect, once certified, to offer Whistler’s premium organic flower and derivative products in the much higher margin EU medical cannabis market, further increasing the accretive nature of this transaction. Whistler and Aurora are very much aligned with respect to cannabis culture and community. We expect a swift and successful integration with Whistler, our latest partner.”

Whistler was founded in 2013 and was one of the first ten licensed marijuana producers in Canada. It was the first to obtain an organic certification, which led to the creation and distribution of a full suite of organic cannabis products.

Aurora has issued 13,667,933 common shares to Whistler shareholders. The company will make two milestone payments – one for $30 million and the second for $10 million – to those shareholders. The first is expected to be distributed once Whistler’s facility in Pemberton receives its license and the second will be issued on the earlier of either on March 1 of next year, or on the date on which Whistler reaches full production according to the provisions of the acquisition agreement.

Whistler’s CEO and founder, Christopher Pelz, adds, “Aurora represents an ideal partner for Whistler, enabling us to maintain our unique craft identity while leveraging the vast resources of Aurora’s large international footprint to rapidly scale our growth and margin profile. We look forward to integrating with the impressive organization that Aurora has developed to continue to produce the highest quality, organically certified cannabis for our medical and consumer markets.”