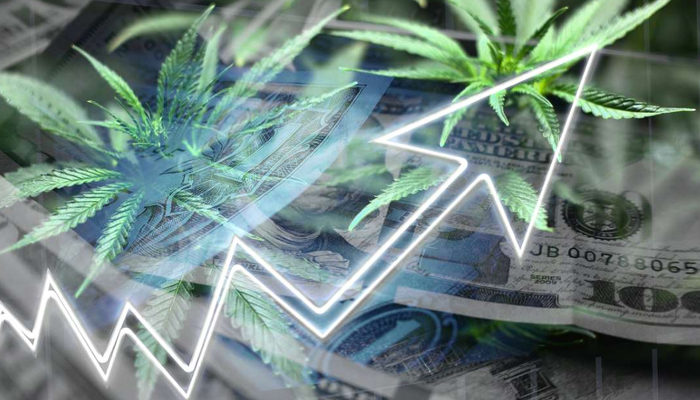 Aurora Cannabis (TSE: ACB) is the latest cannabis company to reveal its financial situation for the recently completed third quarter and, while not quite where it wants to be, the company has continued to perform better than expectations. As the three-month period ending September 30 wrapped up, Aurora was able to report quarterly earnings of $0.01 per share. This is better than what had been expected by the Zacks Consensus Estimate, which had forecast a $0.03 loss per share.

For the quarter, this represents earnings that are 133.33% better than expected, and an improvement above the $0.02-per-share loss anticipated last quarter. It’s the second time in four quarters that Aurora has beaten the consensus estimate, showing that it is still moving upward. The company, like most in the cannabis space, is forced to deal with resistance of the entire industry, which is keeping it from seeing larger gains.

Revenue for the quarter was $57.02 million, more than double what was seen a year earlier when it took in $22.71 million. Cash cost per gram decreased by 25% from the previous quarter, reaching $0.85. This fulfilled one of the company’s goals for the year and is going to help it to see better revenue growth as operations expand.

CEO Terry Booth said in relation to the company’s position, “Over the past several years, Aurora has earned its place as a global leader in the cannabis industry. Despite short term distribution and regulatory headwinds in Canada that have temporarily impacted the industry, the long-term opportunity for Aurora in the global cannabis and cannabinoids market is immense. Aurora has, and will continue to focus on everything in our control. Our success in doing this was demonstrated again this quarter by continued strong improvement in our core KPIs. We delivered solid operating results this quarter, exemplified by our industry-leading cash cost to produce, which declined another 25% to $0.85 per gram this quarter, as well as by our industry-leading gross margins and market share.”