Aurora Cannabis fluctuating in the market more than most 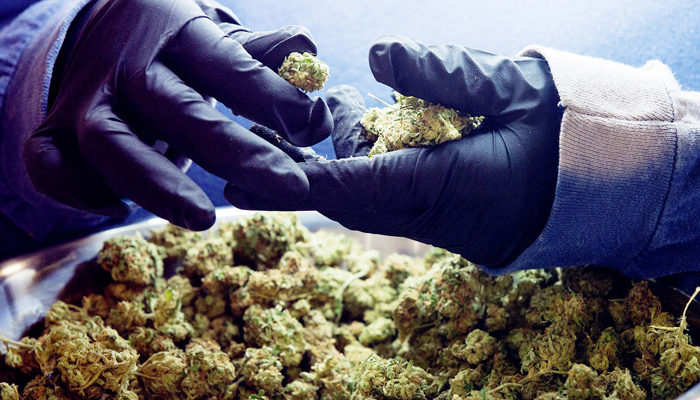 Over the past couple of days, Aurora Cannabis (TSE: ACB), one of the largest cannabis companies in the world, has seen its market position slide a little. It has dropped as much as 1.86% in a single day and isn’t a reflection on the overall state of the marijuana industry. The changes came after Aurora gained 43.72% this month – outpacing the medical sector and the S&P 500 – and the sudden drop left many investors scratching their heads.

Stocks always fluctuate – it’s part of the natural cycle – and Aurora’s change has only been around $0.50, but there hasn’t been a clear indication of the reason behind the change. One possible reason could be from the rumor that it will report earnings of -$0.05 per share when it releases its next financial report in April. This would be a year-over-year decline of about 25%, but the company’s quarterly revenue is expected to increase by 386%, to $61.42 million, from the same period last year.

Analysts with Zacks assert, “Based on our research, we believe these estimate revisions are directly related to near-term stock moves. We developed the Zacks Rank to capitalize on this phenomenon. Our system takes these estimate changes into account and delivers a clear, actionable rating model.”

The dip is certainly not going to be long-lasting and could be beneficial to investors wanting to get into cannabis trading. Aurora is going to bounce back, given its large international penetration and changing laws that will facilitate greater deliveries. It is on track to have the most production capacity of any of the cannabis companies and, additionally, has the distribution network and contacts to place its production capacity in key global markets quickly.