Aurora Cannabis gets off to a good start in 2020 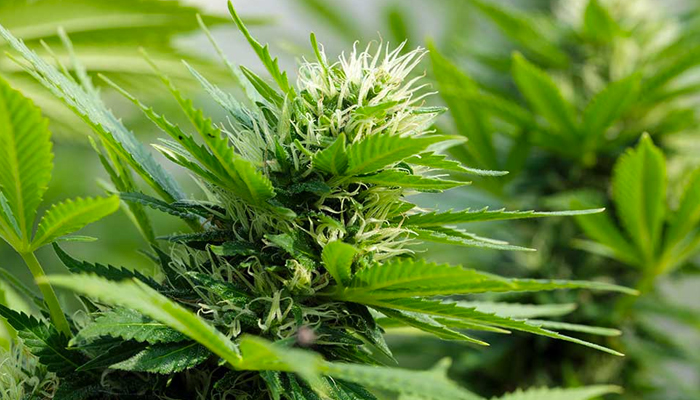 Cannapany on January 2, 2020 No Comments

2020 is going to be an interesting year for the entire cannabis industry. From new regulations to new countries embracing legalization, the space is going to mature significantly this year, and Aurora Cannabis (TSE: ACB) is ready to lead the way. Despite a second half of 2019 that was not where the company had hoped it would be – the same as was seen by 95% of the companies in the cannabis ecosystem – Aurora is getting off to a strong start this year.

Aurora was forced to cut back on some of its expansion plans last year, just like a number of other companies. When the company’s chief corporate officer, Cam Battley, departed last month, several analysts incorrectly asserted that it was a result of his desire to “jump ship” stemming from a “company that has struggled to support credibility on the back of a number of recent actions.”

What these analysts failed to point out was that Battley needed to move on or risk being put into a position where his executive spot in the company could be construed as a conflict of interest. Investors haven’t been concerned with the departure, as the company is still receiving a lot of attention from the bulls.

Many traders and analysts, those who actually understand the industry, expect Aurora’s stock to increase by the middle of March. There have been a number of January 17 call options lately – 3,283 yesterday – that have a strike price of $3.00 for $0.20 per contract. Aurora’s stock has been trading up over the past five days and is on track for even higher gains and more bull activity.

The options market remains bullish in general for Aurora, which shows the support the company is receiving from investors. Options market trades are looking at an upside of anywhere from 3.3% to 50.94% as 2020 gets underway, and Aurora is going to bounce back stronger than ever from the recent market drop.