Aurora Cannabis gets some good news from science 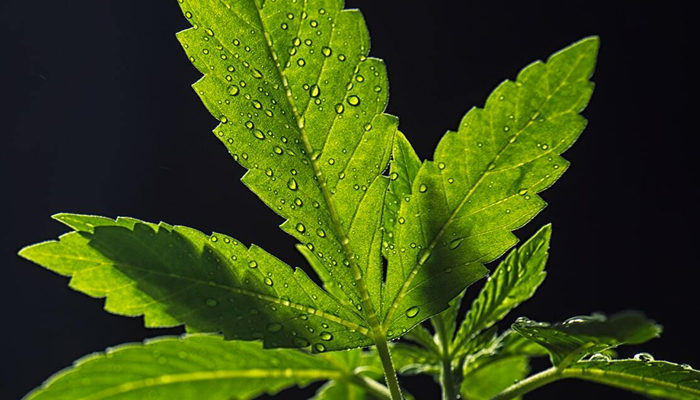 Aurora Cannabis (TSE: ACB) has been leading a study with the assistance of researchers from the University of Saskatchewan into using cannabidiol (CBD) to treat epilepsy, and the initial results are in. It appears that Aurora is onto something special, as the study has shown that its CanniMed 1:20 cannabis oil is proving valuable in treating the disorder and for reducing or stopping seizures. It has been shown to work even when prescription medications can’t.

The researchers published their findings in a recent edition of the Frontiers in Neurology scientific journal and now recommend CanniMed’s use. The study was led by Dr. Richard Hunstman, a pediatric neurologist with the university, as well as a lead researcher at the Cannabinoid Research Initiative of Saskatchewan. He adds, “What makes these results really exciting is it opens up a treatment option for kids who have failed to respond to traditional medications.”

In conducting the trials, children were administered CanniMed in doses that corresponded to the children’s weight classes. When given ten to twelve milligrams a day per kilo of weight, all of the participants, who were from one to ten years old, saw a reduction in seizures with many dropping by 50% of more. They also saw improvements in their quality of life.

The study also revealed that the dosages did not lead to any intoxication from tetrahydrocannabinol (THC). This is important because health care providers have often expressed concern over THC intoxication as a result of cannabis treatments.