Aurora Cannabis given the go-ahead to relaunch sales in Germany 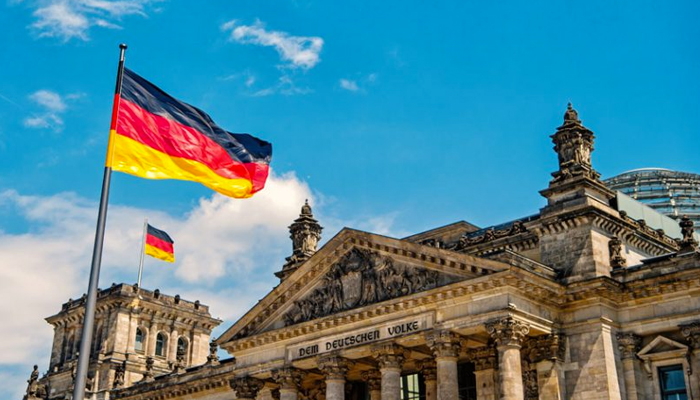 Cannapany on February 4, 2020 No Comments

This hasn’t been an easy path for Aurora, which now operates in 25 countries from three different continents, as the company had to make a significant investment for this project. Growing pains were experienced as the company’s general expenses to cover sales and administration payments went up to $61 million. Besides that, and in spite of high demands, the international revenue was around $15 million, not enough to cover what was spent. With this certification, Aurora is seeking to reach further in Europe, starting with Germany, which has a booming medical marijuana market. According to this certification, the limits are 237% of 39,800 kilograms annually.

The EU GMP certification is given to companies with a proven high degree of quality and consistency in their manufacturing procedures. It is a requirement for the export of medical cannabis products into most European markets. This EU-GMP certification was an important step for Aurora to be able to have a real presence in the European market, and, with this being the third facility to receive this certification, it opened a lot of room for potential growth. Aurora’s European location can produce 2,100 kilograms of dried flower on a yearly basis, which is presumably enough to cover the demands of the German market without haven’t to import the plant from Canadian-based locations.