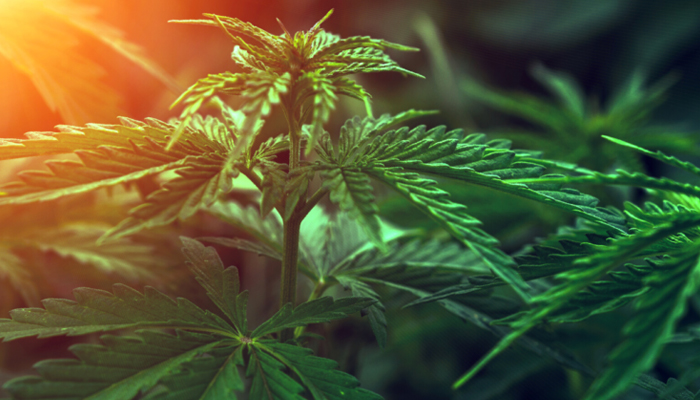 The cannabis company is turning things around through experience

One of the leaders in the cannabis market, Aurora Cannabis (TSE: ACB)., has been working for the past few months on the restructuring of the company’s operations, which has brought along many changes. One of those changes is the appointment of a new Chief Commercial Officer, effective immediately. The position will be taken over by the President of Aurora USA and head of Reliva, LLC, Miguel Martin, announced Aurora yesterday. Martin will replace Darren Karasiul, who held this position since February last year.

“This appointment allows us to take full advantage of Miguel’s depth of international CPG experience to drive Aurora’s revenues and brand strength in our global core markets,” said Michael Singer, Executive Chairman and Interim CEO of Aurora. “Miguel has a proven track record of running profitable global sales and marketing teams in complex, highly regulated industries that are adjacent to cannabis. His new role at Aurora is indicative of our commitment to combining sales and marketing excellence with driving profitability in our core businesses.”

Martin has over 25-years of experience in consumer packaged goods and he joined the company when he was serving as CEO of Reliva. Upon the acquisition of Reliva by Aurora, Martin became President of Aurora USA. Before his incursion into the cannabis industry, Martin was the president of one of the largest electronic cigarette manufacturers, Logic Technology, and he also worked in a high management position at Altria Sales & Distribution. His long-time experience comes mostly from an industry that has a lot in common with the cannabis one.

“On behalf of our Board of Directors and management team, I would like to thank Darren for his invaluable contributions to the development of Aurora’s commercial strategy,” added Singer. Karasiul is leaving the company; however, there was no information about his future plans in the words he shared, “I am proud of my accomplishments at Aurora, most notably leading an incredibly dedicated and talented team that has been able to achieve leading market share in Canada and abroad,” said Karasiuk.