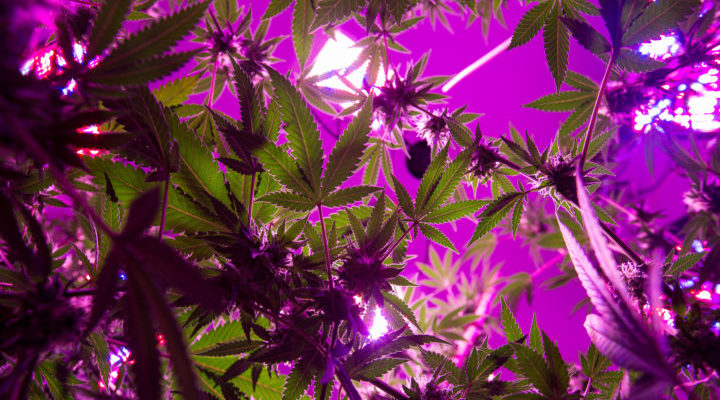 The company continues to shine against the competition

Aurora Cannabis (TSE: ACB) is proving analysts, and some investors, wrong. The company is one of the leading cannabis company’s in the world and is the second-largest producer in Canada. Its business model may be a little unorthodox, according to analysts, but it is definitely working. Aurora is poised to be the top cannabis production company in the world and could soon be reporting positive EBITDA (earnings before interest, taxes, depreciation and amortization) for the first time.

Some analysts expect to Aurora’s EBITDA to reach the black this quarter or the next – much sooner than what had previously been forecast. The majority of the cannabis companies operate in the red, laying out large sums of money to grow their businesses while waiting for the US to catch up on federal marijuana reform. Aurora is already ahead of the pack, with global operations that are giving it an edge over those companies concentrating only on North American operations.

Analyst Gary Bourgeault, a former investment advisor, explains, “For Aurora, I consider it a wise move to not sell off a huge piece of itself in exchange for capital and board seats from a huge company, and also a good move to find a more opportune time and way to enter the U.S. market.”

Aurora has better production capacity than any other company. It is expected to be able to produce up to 625,000kg by early next year and, possibly, up to one million before the end of next year. The production won’t be based solely on desire to lead, either; it will be backed by verified deals that will see Aurora move its products quickly.

Bourgeault adds, “What’s most impressive about this when measured against any of the top producers is Aurora will be easily the first company to become profitable in the sector. This is one of the major reasons billionaire Nelson Pelz had advised the company that it didn’t have any reason to seek out a major partner for the purpose of raising capital.”

Aurora is now present in 24 countries and continues to scale its medical cannabis business. As the cannabis industry continues to improve, its stock could increase from 40-50% above its current level.