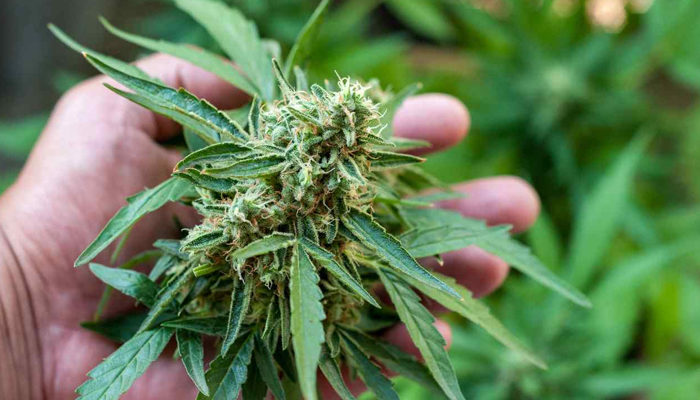 Aurora Cannabis (TSE: ACB) is one of the top three global cannabis companies. It has operations in Canada, Germany, the UK, Colombia and many others and has positioned itself to be a prominent, long-term player in the industry. It has already proven to have a good handle on what is happening in the market, so if it offers its input on what’s going on, there’s a very good chance it should be heard. The company’s VP of investor relations, Marc Lakmaaker, participated in a virtual investor conference this past Tuesday and took the opportunity to clear the air on some of the biggest cannabis industry myths.

Many people believe that a supply glut could be in store for Canada. Lakmakker pointed out that a number of companies have made supply projections, but none has yet been realized. In fact, as far as Aurora is concerned, the company is worried there won’t be enough supply to meet demand.

There is also talk that the Canadian medical cannabis market isn’t a growth market, given the country’s recent legalization of recreational marijuana. The executive cautions that ignoring the medical market could be disastrous for investors, as a growing number of private companies now offer medical cannabis coverage. As such, there is a guaranteed segment of investment possibilities.

Cannabis isn’t limited to just recreational and medical purposes. In addition, cannabidiol (CBD) is a huge market that deserves attention, but Lakmaaker points out that another one is emerging, as well. The wellness market could prove to be huge, which is part of the reason Aurora recently teamed up with the UFC on cannabis research.

If anyone believes the global cannabis market is fragmented, perhaps Lakmaaker’s comments on the subject can allay those fears. The US market is definitely fragmented, but the rest of the world is seeing similar advances on cannabis with only a few players holding skin in the game.

There have been reports that retail cannabis growth in Canada is lackluster. Perhaps analysts expected cannabis to be found in every household by the end of the year, but Lakmaaker points out that the retail market is anything but slow. This is confirmed by Aurora’s performance in the country and, as more licenses are issued, the growth is going to continue.

There is no denying that the cannabis industry continues to expand. However, as with any industry, this expansion is not going to happen overnight, nor should it. It has to evolve and mature in order to be productive. In another five to ten years, the general outlook on the industry is going to be much different than it is now.