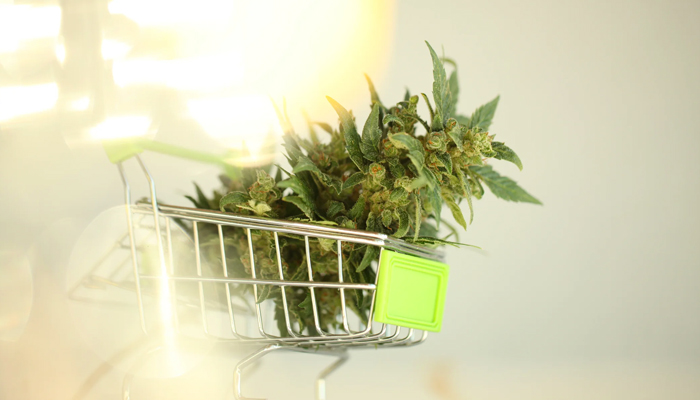 Cannabis 2.0 has hit Canada and December is going to see the launch of legal cannabis derivatives in the country. In preparation for this momentous change in consumer product availability, Aurora Cannabis (TSE: ACB) opened its first retail store in Edmonton earlier this week. As a result of the introduction of its flagship retail operations, the company has already started to see positive results in its stock price.

On Tuesday afternoon, Aurora’s stock was trading at around $3.17. It continued to climb from there after the announcement about the retail launch was made and reached a high of $3.52 on Thursday morning. It has slipped a little since then, but is still higher than it was prior to the launch of the store, currently at $3.33.

This has been an important week for the global cannabis company. In addition to the launch of its first retail location, it also wrapped up its debenture conversion offering for investors. In an announcement from the beginning of the week, Aurora explained, “The Company has received notice from holders of the Company’s CAD$230 million 5% unsecured, convertible debentures due March 9, 2020 (the “Debentures”) representing $227,019,000 principal amount, or approximately 99%, of the Debentures, voluntarily electing to convert their Debentures pursuant to the Early Amended Conversion Privilege (the “Elected Debentures”), as defined in the first supplemental indenture dated November 14, 2019, between the Company and Computershare Trust Company of Canada (the “Supplemental Indenture”) filed under the Company’s SEDAR profile at www.sedar.com.”

It added, “Under the terms of the Supplemental Indenture, the Elected Debentures will be converted into common shares of the Company (the “Common Shares”) at the Amended Early Conversion Price (as defined in the Supplemental Indenture) of $3.2837 resulting in the issuance of an aggregate of 69,135,117 Common Shares. Holders of Elected Debentures will also receive accrued and unpaid interest from the last interest payment date, being June 30, 2019, to, but excluding, November 25, 2019, and future unpaid interest from November 25, 2019, to, but excluding, the date of maturity of the Debentures, being March 9, 2020, payable in cash.”