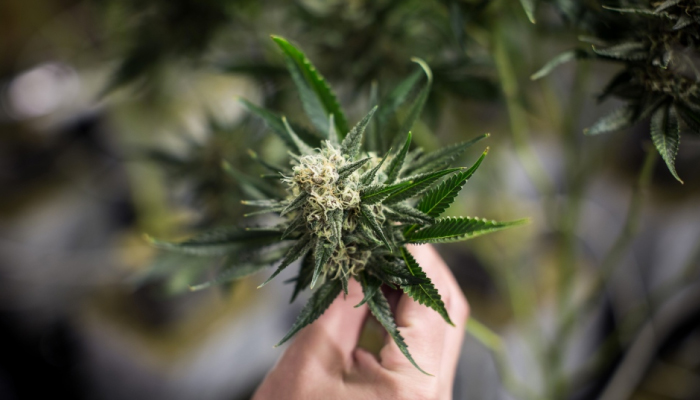 The funding previously announced by Aurora Cannabis has now received some changes to its terms. The amended agreement appears to be beneficial to the Canadian company that is defining the future of cannabinoids worldwide and the other parties involved.

The amended terms indicate that a syndicate of underwriters, led by Canaccord Genuity and BMO Capital Markets. has agreed to purchase 61.2 million units of the company. Each unit is valued at a price of $2.45, which will result in proceeds of nearly $150 million. It is reported that each unit will be comprised of one warrant for shares of the company’s common stock, as well as one share of common stock.

Each warrant will be exercisable to acquire one share of the company’s common stock for a period of 36 months. The time period will begin to run upon the closing of the offering at an exercise price of $3.20 per warrant share.

Certain cases will be subject to various adjustments. Upon completion of the offering, Aurora Cannabis has granted an option to the Underwriters. The option will be exercisable at the offering price for a period of 30 days. It is intended that they will be able to purchase up to an additional 15% of the offering to cover over-allotments, if any. The option may be exercised for additional units, common shares, warrants or any combination of such securities.

The company has made it clear that the net proceeds from the offering will be used for general corporate purposes. If all goes according to plan, the offering is expected to close mid-week or in the following days. As usual, the transaction will be subject to a number of conditions, including approvals from the Toronto Stock Exchange and the Nasdaq Global Select Market.