Aurora Cannabis investors have a few reasons to remain optimistic 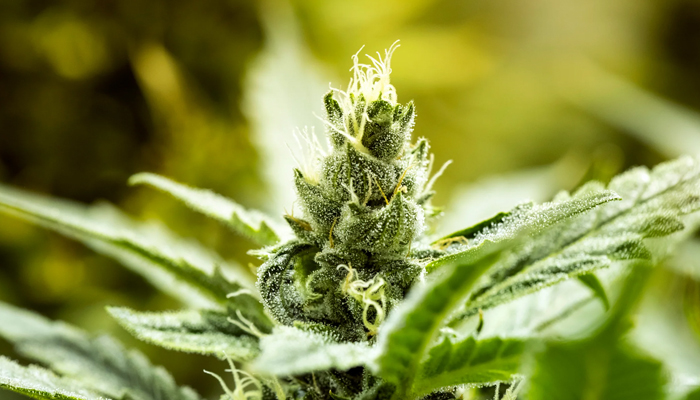 Globally-operating Aurora Cannabis still has a lot of potential ahead

Just as most of the cannabis companies in the sector, Aurora Cannabis (TSE: ACB) is yet to recover from a difficult year. A lot of attention has been directed toward this company, including the selection of a new CEO who is yet to be appointed, among other things. This might be the right time for new investors to take a look at Aurora and all the possibilities it offers based on its current situation and the plans for the future.

One of the factors that are behind the difficult year the cannabis industry went through is the high expectations that were set on the sector that ended up crushing reality. The expectations are now more conservative, and that is something that can benefit Aurora since the stock market is all about beating expectations. Having a better performance is easier to accomplish since the company is in a better position to do so. More retail locations in Canada and having more edibles to be sold in these locations can take Aurora to a much stronger year. With a new CEO in the works, Aurora might go through better times and may offer new market strategies that can bolster its performance.

Another aspect of the company that might be worth looking at is the current price of the stock. Initially, investors that went all-in to purchase cannabis stock had a lot more to lose since shares had higher prices. Aurora is currently being traded at $1.68, which means that the stock is being traded at nine times its total sales and sets a competitive ground. That is a lot less than other big cannabis stocks such as Canopy Growth, so it gives Aurora an edge and less risk due to its now more reasonable valuation and a price similar to other cannabis companies. Even the layoffs that were announced could mean more cash flow for the company, which is critical for growth.