Aurora Cannabis is cleaning house as it looks to continue growth 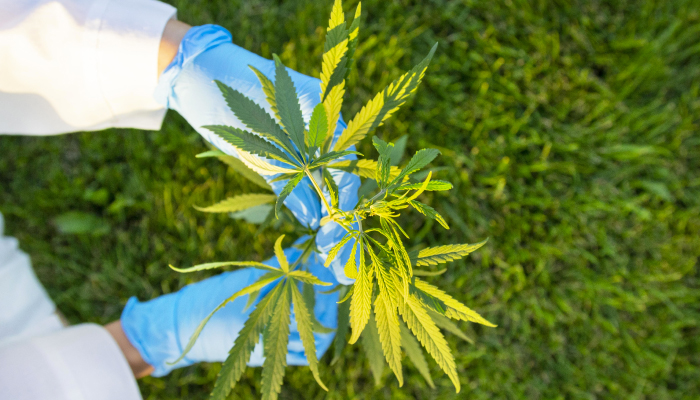 Aurora Cannabis is seeing improvements in its performance, but still wants to do much better. The cannabis company has announced that, in order to increase its gains, it is making changes to its board of directors and is exploring how to cut “tens of millions of dollars” out of its spending in order to improve its bottom line. It’s a huge task to undertake, but one that the company hopes will have major benefits as 2021 progresses and the thought of federal cannabis reform in the US becomes more possible.

For the first quarter of 2021, Aurora reported a net loss of $136 million, but this was an improvement over the $242.78 million loss it reported for the fourth quarter of last year. Still, the company’s losses have been mounting and now total $1.16 billion for the first nine months of the fiscal year. This comes as Aurora sees an 18% net revenue drop in the first quarter of 2021, a decline that was brought about by the COVID-19 pandemic and market challenges.

To help transform the company, Aurora has several initiatives underway. One includes the departure of Michael Singer, who will no longer serve as the executive chairman of the board. He has been replaced by Ronald Funk, an independent director, and Aurora is also adding Alex Miller and Lori Schick to its executive team. They are experts in operations and human resources and will help Aurora enter a new phase of growth.

In addition, Aurora Cannabis CEO Miguel Martin explains that the company’s efforts to realign its cost structure is still underway and that the company has “identified further cost savings of $60 million to $80 million annually that are expected to be achieved within eighteen months and are incremental to the ~$300 million in annual savings already achieved.” He added that Aurora anticipates the realignment will “not only allow us to meet our financial objectives while the Canadian adult-use market normalizes over the next several quarters, but will not have any effect on future revenue growth.”