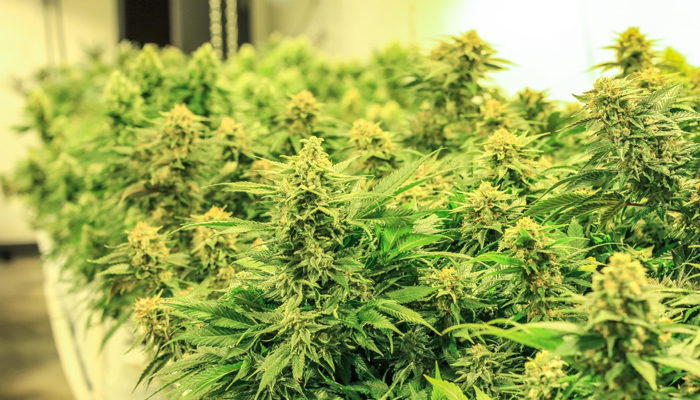 Aurora Cannabis (TSE: ACB) now has nine continuously operating cannabis brands, including its namesake, CanniMed and MedReleaf, among others. It has supply agreements with countries around the globe and has a clear advantage in the global marijuana marketplace. This is contradictory to what appears on the company’s balance sheet, which is why it’s important to look at the entire picture when judging companies. As far as any cannabis entity goes, Aurora has the largest export network of them all.

Aurora’s equity per share is lower than that of Canopy Growth and its debt load is higher. However, Aurora shines through its strategic partnerships, brand acquisitions and foreign government supply contracts. These are not demonstrated on the balance sheet valuations.

Industry analyst Debra Ray explains, “Aurora has an international advantage over its peers, including Canopy Growth. At the beginning of 2019, Aurora began regular exports of cannabis oil to the United Kingdom and Germany. Moreover, Aurora owns valuable long-term, exclusive contracts with foreign governments to sell cannabis oil… The current investor favourite, Canopy Growth, has yet to build as broad of an export portfolio as Aurora.”

This means that Aurora and Canopy Growth cannot be compared as equals. Aurora has much better value over the long term because of its wide range of brands and export contracts that cannot be matched by anyone else. Ray concludes, “The lesson is to not judge a stock by just its book value, as there is often a lot more going on in between the lines. Savvy investors interested in capitalizing on this newly legal industry may want to consider placing an $8 good-until-fulfilled buy order for Aurora stock and then wait out the volatility. Eventually, Aurora will deleverage, become flush with capital, and start investing in its own shares. That’s when patient investors will start to see the stock’s true market value emerge.”