Aurora Cannabis is finding success in its global assault 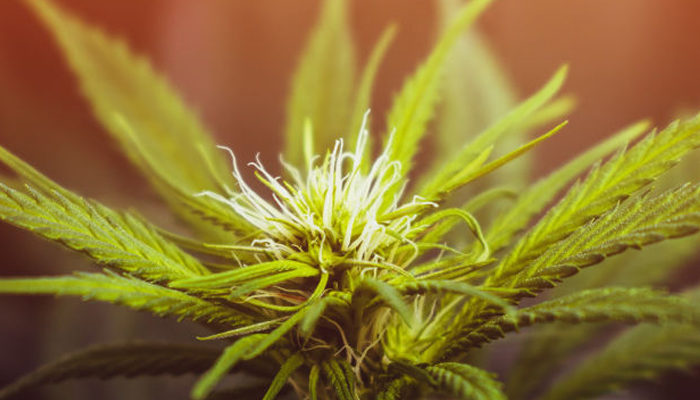 The company has incredible short- and long-term potential

Aurora Cannabis (TSE: ACB) recently offered its latest financial report and, while some analysts weren’t too impressed, the company is set to continue its global control. The company is poised to be a world leader in both cannabis production and distribution, thanks to some key deals it has established across the globe, and those analysts are missing the bigger picture.

The US market is not as important, in the short term, as some analysts believe. Recreational marijuana, as opposed to medical marijuana, is also less of a growth-builder. Over 33 states in the US have acknowledged the power of cannabis as a medical alternative, while only 11 have agreed to legalize recreational marijuana. This same trend is seen around the world, with a great number of countries now allowing legal medical cannabis – not so with recreational consumption.

Aurora is in 24 countries already and sold just over $3 million in dried cannabis to the European Union this past quarter. That was a 40% increase over the previous quarter and, in a year from now, the figure will be even higher. Still, the segment only accounted for about 7% of the company’s revenue. Wait until the end of the first calendar quarter of 2020.

The company will continue to be highly active in Canada, but its presence in Germany is also going to prove to be important to future growth. It is the largest European market and will help Aurora expand and build its reputation throughout the entire continent.

Next, Australia is another important location. In less than a year, the country’s medical marijuana consumer base jumped from 500 to more than 5,000, but there are no local production facilities. Enter Aurora and its capabilities and the company is ready to become the major supplier to the land down under.

The US isn’t close to creating standardized regulations. Federal departments cannot put aside their differences and egos long enough to reach a consensus on how to regulate the industry and this makes the US market less of a concern at this time. Aurora said it best in its earnings statement when it said, “Right now, they have multiple state operators, multi-state operators that have small facilities in their various states. And that’s not really the Aurora way of doing things. And if we do go to the states, we will be focusing on large populations that are not fully established that have regulations that we are able to operate in with profit. If they erase the state lines, that whole picture changes. If you are able to cross those state lines, then it becomes a massive cannabis market.”

As such, Aurora’s plan to concentrate on the rest of the world – and the large medical marijuana industry, seems to be a very solid play.