Aurora Cannabis is poised to enter the US at anytime 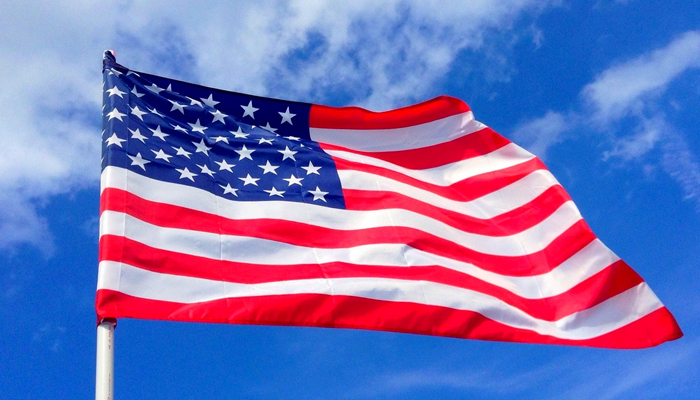 When regulators give their okay, the cannabis giant will be ready to launch

When the US federal government approved the 2018 Farm Bill last year, paving the way for legalized hemp, it was expected that Aurora Cannabis (TSE: ACB) would enter the market. However, 2019 has shown that regulators are still not on the same page when it comes to topics such as finance and blanket guidelines for the industry, and Aurora has been patiently waiting on the sideline for things to change. As soon as standards are put into place, Aurora is ready to jump in and has everything in order to be a leading cannabis company in the country, just like it is elsewhere.

Aurora picked up $250 million in capital earlier this year through the sale of convertible senior notes. The company has the production capacity and the facilities to implement a large distribution platform that would make use of everything hemp offers, from seed to stalk. Aurora has already dedicated resources to increasing its operating margins, which will prove to be even wider once US operations get going.

According to one investment firm, speaking on Aurora’s possibilities in the US, “For Aurora, the hemp-derived CBD markets represent the most attractive industry due to the fat margins and large potential customers. Consumers are willing to pay a premium for CBD markets due to the novel effect and the discovered health and wellness benefits of CBD. We have seen CBD applications in a variety of product forms such as edibles, beverages, oils, topical creams, etc. We think Aurora should focus on the CBD product segment and work to build its brand as consumer recognition and brand loyalty will prove to be the key to success in the American market. Charlotte’s Web has enjoyed the benefits of being one of the most widely-recognized CBD brands in America and it takes time to build that level of recognition.”

The entire future of the cannabis industry is extremely bright and lucrative. Aurora is already positioned to be a global leader in the industry and, as one of the most attractive commercial markets around, a breakout into the US will see it launch well above the competition.