Aurora Cannabis is set to unload its Alcanna Inc. subsidiary 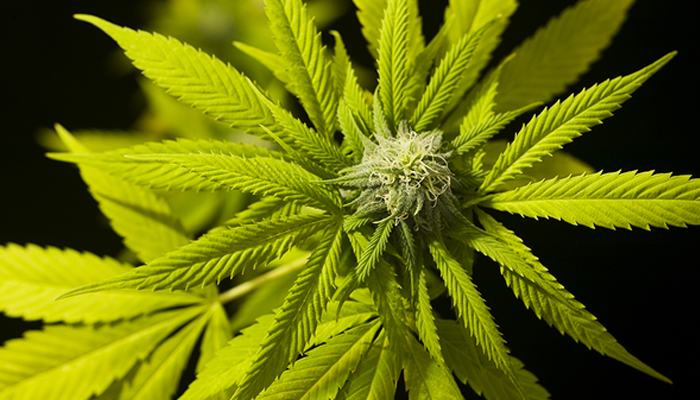 Aurora Cannabis (TSE: ACB) continues to make impactful changes to its operations to become a profitable company as soon as possible. One major change announced two days ago is an agreement entered by both Aurora and its subsidiary, Alcanna Inc., to sell the portion of Alcanna’s stake that belongs to Aurora to a group of underwriters. The underwriters will then sell the shares to the public through a short-form prospectus. The deal was for a total of 9,200,000 common shares at a price of $3 each for a total of $20.6 million. This is a major loss given the money Aurora spent on purchasing these shares two years ago.

The total offered shares represent 23% of the issued and outstanding common shares of Alcanna, which are the totality of the shares belonging to Aurora. This means that Aurora will no longer have control or exercise direction over any remaining common shares in the Company. All the proceeds from this sale will go to Aurora’s hands and nothing for Alcanna. The completion of this offering is expected to be done by June 24, 2020, unless the company decides to make modifications to the given date. The agreement is still subject to customary closing conditions and regulatory approvals, including those from applicable securities regulatory authorities.

Alcanna is one of the largest private-sector retailers of alcohol in the North America region, and it is the largest in Canada by the number of operating stores, including 31 retail cannabis stores under the “Nova Cannabis” brand. The shares sold will be qualified to be distributed in Canada via short form prospectus of the Company that needs to be filed in each province other than Quebec. Alcanna’s shares are traded on the Toronto Stock Exchange.

Despite being in the red, Aurora keeps fighting to survive. It recently accepted an offer for a large greenhouse in Exeter, Ontario, for just one-third of the original purchasing price.