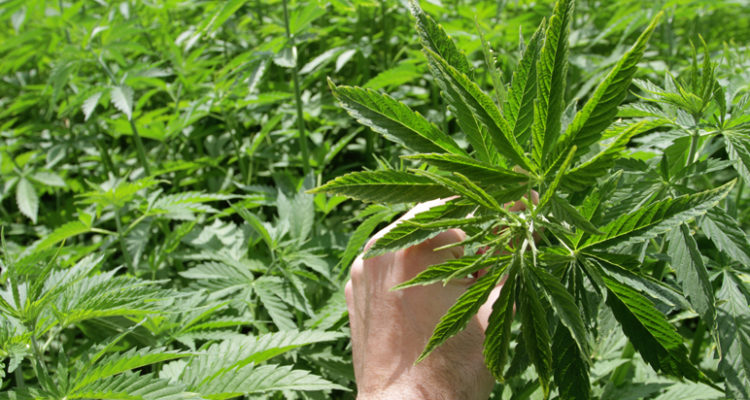 Aurora completed a private placement in June of last year

On June 18 of last year, Aurora Cannabis (TSE: ACB) completed a placement of investments worth around $20 million in the consumer cannabis company Choom. That placement came, in part, after it was revealed that Choom had secured a large retail network in Canada, giving Aurora substantially solid returns as Canada loosened its position on recreational marijuana. Now, nine months after completing the placement, Aurora has issued an update on what has transpired over the period.

Choom secured ten more retail locations in Alberta and British Columbia a day after the deal was consummated, and followed that up with 12 more in August. The company launched on the CSE25 Index of the Canadian Securities Exchange on September 24 and, the next day, was included in the Marijuana Life Sciences exchange-traded fund (ETF).

On February 13, Choom signed a letter of intent with a cannabis retail store in Ontario. Six days later, the company finalized the buildout of a new eCommerce channel that was created through a licensed enterprise-level platform. That platform is able to handle B2B and B2C sales to service, and can also sell to any type of buyer in the cannabis industry. At the end of the month, Choom signed a definitive agreement to acquire another retail chain, Clarity Cannabis Retail Stores, which is located in Alberta. That company controls 30 locations, of which three are licensed by the Alberta Gaming, Liquor & Cannabis Commission.

According to a statement by Aurora CEO Terry Booth, “Choom has demonstrated a strong commitment to rapidly executing its strategic growth plans by developing a sophisticated retail channel across Western Canada while diversifying their operations through further expansion into Ontario. Through our strategic investment, we have helped to expedite Choom’s commercial launch while gaining valuable insights into the consumer decision making process which has helped to shape our product allocation and in-store marketing initiatives. I’d like to congratulate Choom on their success to date and look forward to the upcoming projects that the team continues to work on as they roll out their unique retail brand experience across Canada.”