Aurora Cannabis just got a boost for its Aurora Sun facility 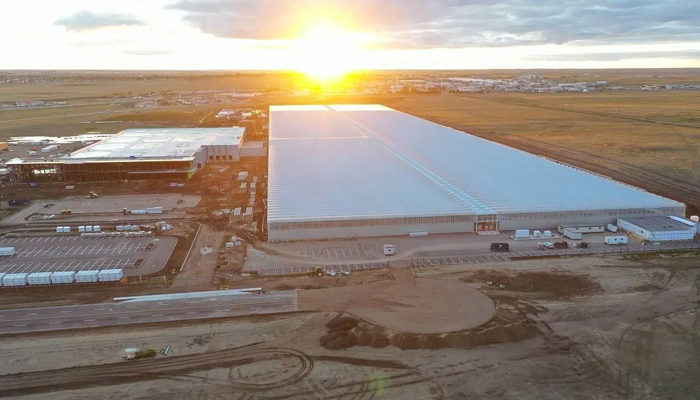 Last night, Medicine Hat, Alberta’s City Council had a meeting with Aurora Cannabis (TSE: ACB) ahead of their regular council meeting. The gathering of officials and executives was designed to focus on Aurora’s Aurora Sun facility, which is planned for the city. However, the project has been temporarily put on hold as Aurora deals with its revenue situation. After the meeting concluded, Medicine Hat Mayor Ted Clugston walked away satisfied that things will return to normal and is still fully behind the project.

The meeting had been on the schedule for a while and was held behind closed doors. It comes only a few days after Aurora released its most recent financial earnings report, which some analysts have asserted show a grim future. However, their views couldn’t be further from the truth, as Aurora continues to impress with its growth and capabilities.

Mayor Clugston agrees. He said in a statement following the meeting, “I think we had a very, very productive meeting with them today. I want to reiterate and tell you that this was planned at least two to three months ago. Now it’s become very topical.”

Aurora Sun will move forward, just as soon as Aurora shuffles some things around. Clugston added in his statement, “I think they were going at a very, very high speed and working lots of overtime. And I think they are basically scaling back. It maybe came across that they were shutting right down, no construction, and you wouldn’t see anybody on site. That’s kind of how I visualized it. But that’s not the truth.”

Aurora was forced to report lower than expected revenue for the first quarter of the fiscal 2020 year. However, it is still in a great position and is going to be able to capitalize substantially on the introduction of cannabis derivatives sales in Canada, which will ramp up beginning next month. There is also a question about certain tax breaks that cannabis will no longer be afforded, but Medicine Hat is working on a plan that would authorize deductions that British Columbia has taken off the table.