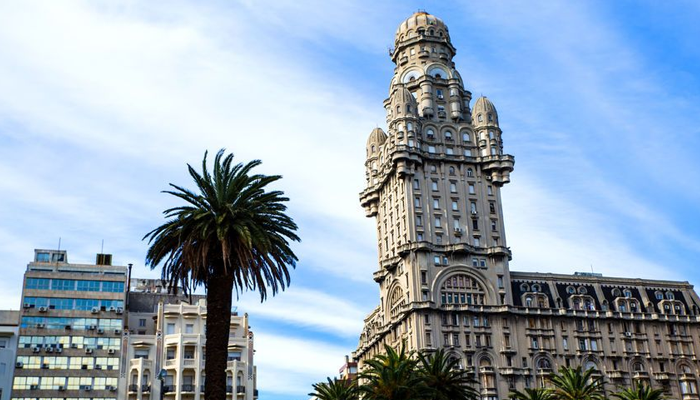 South American countries seem to have a significant presence in the cannabis space. Aurora Cannabis, for example, has decided to put its full confidence in Uruguay, and that is why the Canadian company that defines the future of cannabinoids worldwide announced the launch of Bidiol, the first medical cannabis oil in this country, which is produced entirely domestically. Consumers will be able to find this cannabidiol (CBD) oil in different concentrations (3% and 10%), as well as in 10ml and 30ml bottles. The products can be found on the shelves of pharmacies throughout the country.

Miguel Martin, CEO of Aurora Cannabis, said the company has been planning this launch for years and it is an integral part of the renewed strategy Aurora is beginning to implement in Uruguay. “We have prioritized key international markets with the potential to meaningfully expand their patient base. Our efforts include working alongside governments and local partners to do what works best in each market. There isn’t a one size fits all strategy – our approach must be smart and domestically relevant,” he added.

Aurora, considered a leader in the international cannabis market, has opted to change its strategy in Uruguay to give a higher priority to medical cannabis. The company’s idea is to turn the country into its continental production and distribution center. Martín assures that the South American country has all the necessary potential for the company’s plans to be successfully achieved. This also definitely marks a historical milestone in the country as Aurora’s operation in Uruguay includes one of the only GMP-certified cannabis processing facilities in the country.

Uruguay’s Ministry of Public Health has already given the go-ahead for CBD oil to be used in the treatment of refractory epilepsy in children and adolescents. This opportunity wants to be fully seized by Aurora, which now has plans to expand its portfolio in the coming months.