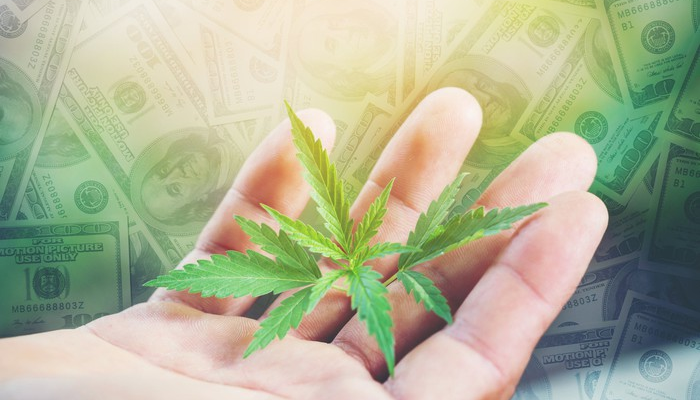 Aurora Cannabis has been in the news a lot lately. The company has been one of the top producers operating in the cannabis industry but has, like many, looking to gain a foothold in the US market should nationwide legalization occur. Partially in preparation for a US entry, Aurora completed a transaction last week that will see the placement of units that will give it considerable funding. Some of the funds will also be used to allow the company to reduce some of its outstanding debt.

12 million units of Aurora were released to a syndicate of underwriters that was led by BMO Capital Markets and ATB Capital Markets. The units were offered at $10.45 each, for a total gross return of $125 million. The unit includes one common share and one-half of one common share purchase warrant of Aurora. In addition, Aurora has extended an option to purchase another 10% of the offering in order to cover any over-allotments, should they exist, and will make them available at the current offering price for up to 30 days following the closing of the agreement.

The net proceeds, which were not defined in a statement, will help Aurora cover “general corporate purposes” that might include reducing debt. Aurora adds, “The Company believes that the Offering fits with its broader strategy to have a strong balance sheet while maintaining maximum flexibility to invest and build towards being a leader in global cannabinoids.” Provided there are no last-minute issues, the offering is expected to close tomorrow, once it is approved by both the Toronto Stock Exchange and the New York Stock Exchange.