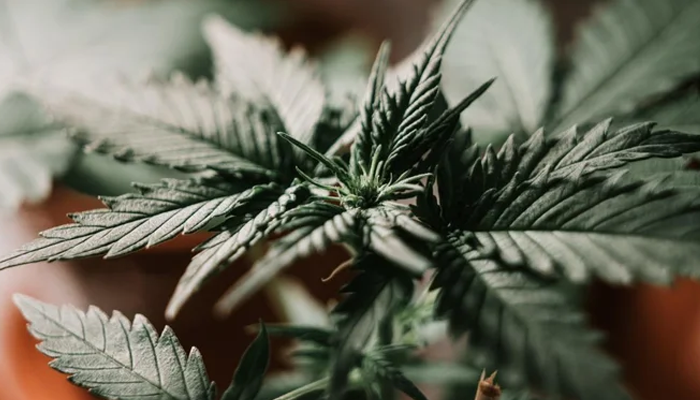 Aurora Cannabis is taking cannabis cultivation to a new level

Two days ago, Aurora Cannabis unveiled the new launch of its genetic licensing business unit, Occo. The development of the industry will now continue to see more positive avenues with the introduction of this innovative leader in the commercial advancement of new cannabis cultivars and scientific discovery. In the announcement, it was indicated that the project is being supported by Aurora’s state-of-the-art genetics and breeding facility in Comox, BC.

Occo now has the largest catalog of state-of-the-art genetics that can be contracted for licensing in Canada. As a result, Occo can now be considered a strategic point to further develop the scientific understanding of cannabis, provide value to cannabis growers, and market high-quality products. Canada’s leading cannabis company made it clear that Occo will be based at its coastal research and development center.

“Investing in cannabis research and development and the commercial application of unique technologies, including biosynthesis, is Aurora’s true differentiator and will define the future of the industry, said Charles Pick, SVP of science and innovation for Aurora, based in Edmonton, AB.

Occo’s success has come much sooner than expected as it has already commercialized several new cultivars with licensed growers, including Farm Gas of North 40. As if that wasn’t enough, there are also three other cultivars recently released under Aurora’s San Rafael ’71 brand: Lemon Rocket, Stonefruit Sunset, and Driftwood Diesel. “Occo already has more than 30 high-quality cultivars, not available anywhere else in the market, that are ready for immediate testing and exclusive licensing,” Pick added.

The team is made up of top subject matter experts ranging from genomics experts to medical affairs and product development specialists. Casey Whelan, who recently joined the team as VP of genetics business development, will lead Occo’s efforts to begin licensing genetics to LPs both in Canada and around the world.