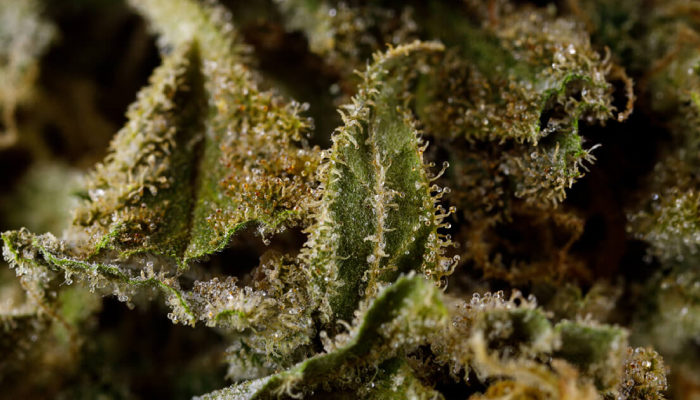 Reports have repeatedly indicated that, while the majority of people don’t have a problem with marijuana legalization, they have an issue with the smell. From cultivation to consumption, many simply don’t want to have to deal with the odor. Aurora Cannabis (TSE: ACB) is working hard to mitigate that problem and is going to implement features at one of its new facilities to reduce its impact on the region.

Aurora has been targeted for the possible odor that could come from the Aurora Sky facility in Medicine Hat, Canada. There have already been several complaints lodged, with some individuals reporting that they could smell the cannabis as far away as the Edmonton International Airport.

Aurora’s chief corporate officer, Cam Battley, explains, “When you’re growing anything, there is a possibility that there is going to be a smell. If you’re in an agricultural area, you’ll smell the scent of agriculture. If you’re in an industrial area, you’ll smell the smell of the industry.” However, he emphasizes that it isn’t possible to get “high” from the smell, pointing out that it is only vegetation and does not include any cannabinoids.

However, the company doesn’t want to leave a negative impression on its neighbors and are going to begin to consult with the community and local businesses to learn more about the impact the facility will have. Battley doesn’t believe there will be any issue in the immediate vicinity of Medicine Hat, which is in an industrial area, but the company wants to be better informed.

Aurora is going to install advanced HVAC and air filtration systems at Aurora Sun, which will open next year. Battley adds, “What we’re doing is we’re pursuing a program of continuous improvement to do with odour mitigation, exactly what we’ve done with cannabis cultivation. We have developed the most advanced cannabis cultivation technology in the world, and we are actually building right the state of the art, with respect to odour mitigation.”