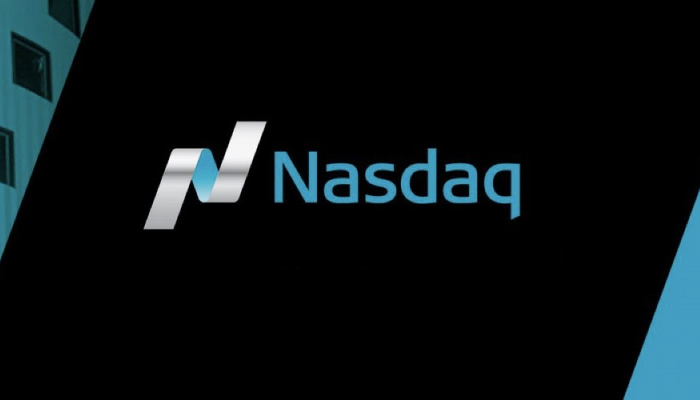 Aurora Cannabis wants to give stock market enthusiasts the opportunity to invest in the future, but wants to make sure it’s looking out for its bottom line, as well. The cannabis company has been trading on the New York Stock Exchange (NYSE), where it has found relative success, but has decided to leave the exchange. The company announced yesterday that it will now be found on the Nasdaq Global Select Market.

Aurora will still be traded under the same ticker, ACB, on Nasdaq and the move won’t impact its listing on the Toronto Stock Exchange. The transition was made in order to allow the company to take advantage of Nasdaq’s fee structure, which is lower than that charged to companies listed on the NYSE. The company added that the switch was a smart way to cut costs and that it “aligns the company with other cannabis peers on an exchange known for innovation and growth-oriented companies.”

While Aurora’s financial experts were making sure all of the requisite paperwork was in place to assist with the transition, the company’s business experts were busy setting up a new division. The company announced today the launch of a new Science & Innovation business group that will focus on commercializing patented and patent-pending technology that will help the company develop cannabinoid biosynthesis and plant genetics.

“As global cannabis regulations evolve, we believe cannabinoid molecules, including minor cannabinoids, will be incredibly important. Today, Aurora’s Reliva business in the U.S. sells products that use CBD isolate, and we are deeply interested in the evolution of other cannabinoids and the ability to commercialize them,” says Miguel Martin, CEO of Aurora Cannabis. “This technology promises to be very valuable, as it potentially unlocks a more efficient means to produce cannabinoids at scale, particularly minor cannabinoids which typically occur in the plant at very low levels, less than 1%. We’ve created a separate Science & Innovation business to capitalize on the tremendous potential we see in this emerging space.”