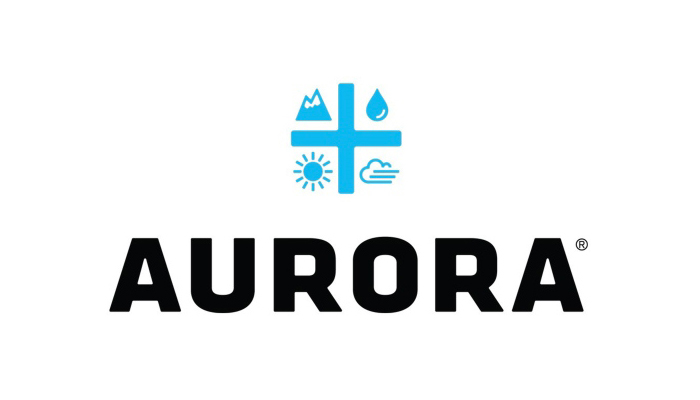 An overwhelming majority of holders have converted voluntarily

Aurora Cannabis (TSE: ACB) has given investors holding company debentures the option of converting them early. 5% unsecured, convertible debentures, which are due March 9 of next year, are able to be converted and Aurora published an update earlier this week to let the financial community know where the process stands. Many have chosen to take advantage of the offer, which concluded on November 20.

According to the company’s statement, just under 94% of holders have chosen to convert their debentures voluntarily. This equates to about $205 million of the products and it’s not surprising to understand why, given the benefits offered by the company. Those that chose to convert during the period received, for each CAD$1,000 in debenture principal: (i) all Common Shares contractually due under the temporarily amended early conversion ratio equal to $1,000 principal amount of Debentures divided by the Amended Early Conversion Price per $1,000 principal amount of such Debenture holder’s Debentures (the “Amended Early Conversion Ratio”), (ii) accrued and unpaid interest from the last interest payment date, being June 30, 2019, to, but excluding, November 25, 2019, payable in cash, and (iii) future unpaid interest from November 25, 2019, to, but excluding, the date of maturity of the Debentures, being March 9, 2020, payable in cash.

Another update on the activity will be provided by Aurora today once the markets close. This update will confirm the Amended Early Conversion Price, as well as the Amended Early Conversion Ratio, as defined in the Supplemented Indenture. CEO Terry Booth had stated when the conversion was announced, “The early conversion program provides Debenture holders with a meaningful incentive to convert early and we are very pleased to have the institutional support to ensure meaningful participation.”