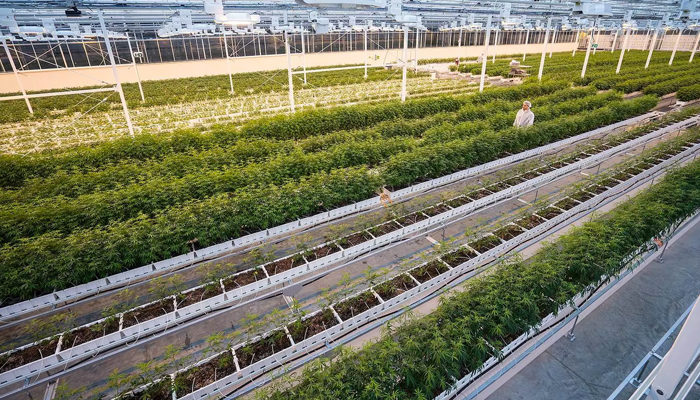 It won’t happen tomorrow, nor will it happen next month. However, very soon – within the next 18 months – the entire global view on marijuana is going to change. When this happens, a number of companies will be in a great position to lead future growth, but one will stand out. Aurora Cannabis (TSE: ACB), with its large international presence and diverse operations, will be able to take the entire industry by storm.

As far as all of the top marijuana companies, only Aurora has maintained a disciplined environment that has helped it secure regulatory compliance in jurisdictions across the globe. This is why it has repeatedly been chosen as the sole supplier for different countries, such as Portugal, Italy, Luxembourg and more, and its international footprint can be viewed as a large chess game, with strategically-placed pieces ready to charge.

Industry analyst Vincenzo Furcillo believes in Aurora’s future, as well, explaining, “Declining margin on grams of product sold is considered an industry wide problem, but Aurora in particular have been targeted following their win last month in the Italian medical cannabis tender. Aurora will supply 400kg of three different strains for an average price of 1.73 euros. This may seem like a very low price and has raised some concern over the product margin and the profitability of the deal. However, this deal must be thoroughly analyzed.”

That analysis shows that Aurora has been able to improve its production cost since it received its first tender in Italy, and is still making improvements. Its margins are growing stronger compared to previous levels, as well as compared to other competitors.

Furcillo adds, “The main mission statement of the company has always been to produce high-quality cannabis products. The wins in all these governments tender [show] that on the regulatory compliance side of the business Aurora is certainly one step ahead of competitors. The Italian tender, besides the product margin discussion, shows that the company could meet the strict criteria of the Italian government that saw competitors like Canopy and Tilray being disqualified.”

Add to this continued international expansion and internal process improvements, and it becomes clear that Aurora is undoubtedly at the right place at the right time, and that its future shows nothing short of overwhelming success.