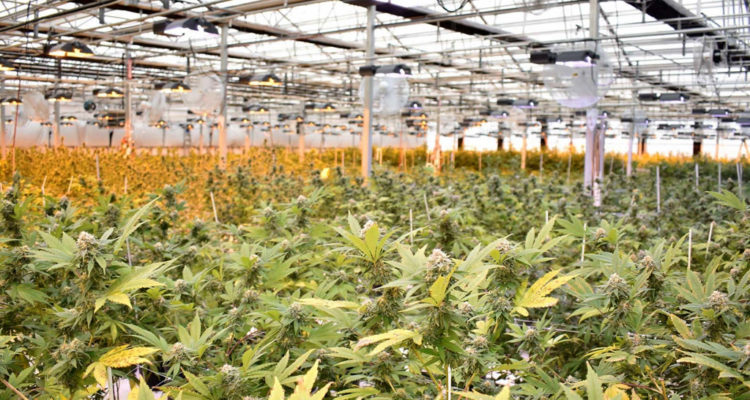 Cannapany on February 6, 2019 No Comments

Aurora Cannabis (TSE: ACB) continues to shine in the industry and receives one bit of good news after another. After a number of deals that saw the company expand its footprint in recent months, a technology partner with which it is associated in Canada has now been given clear passage for its cannabis process after being approved by regulators in the country. Radient Technologies can now move forward and work on its Microwave Assisted Processing (MAP) technology.

Radient is a research and development company that focuses on cannabis extraction, purification and isolation technologies. It has developed, and sought a license for, MAP, a technology that enables the extraction components of cannabis and hemp through localized heating of the moisture found in organic material. This allows for extraction in a matter of minutes, instead of hours. Since the extraction method only requires water, MAP also eliminates harmful toxic solvents that are often used in other extraction processes.

Terry Booth, Aurora’s CEO, said in a statement, “Early on we identified that the ability to extract cannabis and hemp at large-scale while preserving quality would be a crucial competitive advantage to address the rapidly growing market for derivative products, such as vapes pen solutions, softgels, edible, and beverages. With the upcoming new regulations permitting additional form factors and Radient’s recent receipt of its processor license, we are in a strong position to rapidly expand production of a broad portfolio of extract-based products, tying in well with the significant scale-up of our global cannabis and hemp operations. We look forward to continuing to work closely with Denis Taschuk and his team at Radient to drive accelerated growth for both companies.”

Aurora set its eyes on Radient in 2016 as a possible acquisition target because of its proprietary technology. It invested $12 million into the company a year later and that investment is paying off.

In a separate press release, Radient indicated that Aurora’s chief operating officer, Allan Cleiren, is now on the company’s board of directors. This will only further integrate the two companies and allow Aurora to provide a significant amount of guidance regarding the direction in which Radient heads.