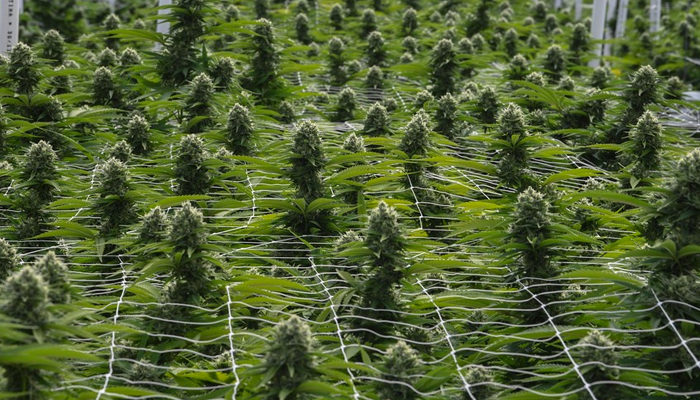 A few months ago, Aurora Cannabis (TSE: ACB) announced that it had partnered with the UFC in order to study cannabidiol (CBD) and the effect it has on athletes. The goal, which is shared by different sports leagues across the world, is to show support for previous scientific studies that CBD can help treat different issues, such as chronic pain and inflammation, as well as more serious neurological disorders. In just a few short months since the research began, Aurora has already seen its activity increase and, according to reports, has witnessed a 349% rise in sales.

The US is still lagging on marijuana legalization, but has jumped ahead of everyone else by legalizing hemp. This, in turn, paved the way for CBD use and studies, and Aurora CEO Terry Booth explains, “We are laser-focused on CBD derived from hemp and the various opportunities that exist in that. When USA passed the Farm Act, they leapfrogged across the rest of the world or over the rest of the world in CBD derived from hemp.”

Aurora is confident that there is already enough evidence to prove the benefits of CBD for athletes, and the partnership allows it to explore how best to administer CBD-infused products. It also allows it to be aligned with an organization that can guarantee it a front row once any new products are ready to be released.

The company’s chief corporate officer, Cam Battley, is as confident as is the CEO. He stated that the combined Aurora-UFC research efforts “will generate the data required to establish CBD as an accepted therapeutic ingredient.”

The US may not quite be ready to greenlight all CBD products, given the nascent environment of the industry, but more evidence emerges on almost a daily basis that changes are coming rapidly. As it has already benefited from an expanded market, Aurora is in a great position to further its lead once those changes are realized.