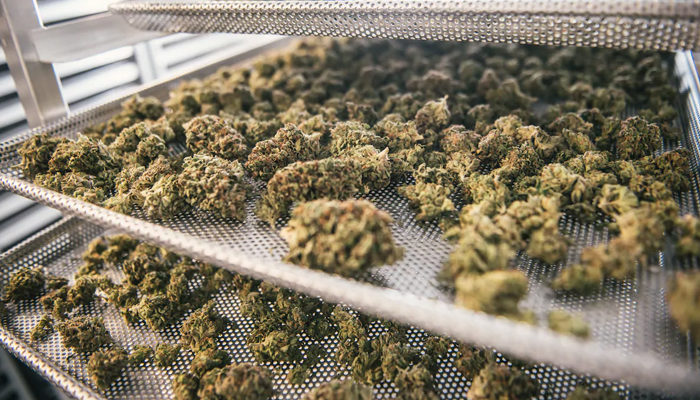 Aurora Cannabis (TSE: ACB) is the second-largest marijuana company in Canada by revenue, only slightly behind Canopy Growth. This is most likely going to change in the near future, though, as the company is actively and constantly working to increase its production capacity. Last week, it had funded expansion projects worth more than 550,000kg each year and, this week, it is expecting to have plans worth more than 630,000kg.

To show the level of growth at Aurora, it produced 7,822kg of marijuana in the last quarter of 2018. However, this quarter, it expected to reach an annualized capacity of 150,000kg due to the completion of the Aurora Sky indoor facility. The acquisition of companies such as MedReleaf and CanniMed are proving to be lucrative moves and Aurora is already seeing benefits of those purchases.

Aurora now has three indoor facilities – Aurora Sky, Aurora Sun and Aurora Nordic 2. The company is incorporating a lot of innovation, including automation, into the facilities, which will help it cut costs and increase yields. Aurora Sky is already producing, Aurora Sun is expected to begin production later this year and Nordic 2 will begin sometime toward the summer of next year.

Aurora Sun was meant to produce up to 150,000kg annually, but Aurora has now said that it will be able to produce up to 230,000kg. This has also resulted in the company increasing its annual peak target to 630,000kg. The facility began as a 1.2-million-square-foot installation and will ultimately offer more than 1.6 million square feet.

Those increases will help Aurora reduce its per-gram cost to below $1. This would make it one of the lowest-priced marijuana producers in Canada, which is going to drive more deals and move it into first place by volume. Aurora CEO Terry Booth explains, “The increased scale of Aurora Sun reflects our expectations for the long-term growth in global demand, especially the higher margin international medical markets which will be faced with significant supply shortages for the foreseeable future.”