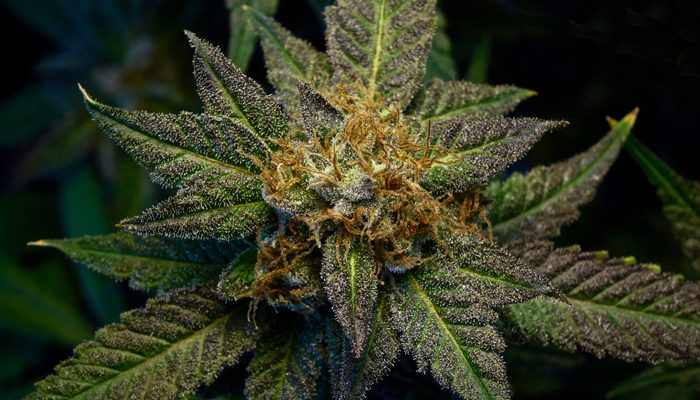 Improved financial performance is forcing other companies to react

Aurora Cannabis (TSE: ACB) released the rough calculations of its financial health in the second quarter of the year yesterday, and the company continues to perform better at every turn. If analysts believed that a lack of presence in the US would be detrimental to its growth, they were sadly mistaken, as Aurora increased its net revenue and its cannabis production for another consecutive quarter. As it continues to dominate, the cannabis industry is having to reevaluate its efforts and try to keep up with the company’s explosive growth.

Aurora’s success is based on its diverse product offerings. The company is the top cannabis cultivator and distributor in Canada and has a total of 17 subsidiaries operating throughout the world, including Aurora Deutschland, MED Colombia and Chemi Pharmaceutical.

The company is also involved in several key partnerships that are enabling its success. It works with Capcium, Evio Beauty Group and Wagner Dimas, among others, to develop high-quality cannabis brands in various market segments. Capcium offers softgel encapsulation of cannabis extracts, Evio offers health and skincare products and Wagner Dimas offers preroll technology that it licensed to Aurora.

Based on current and projected activity, Aurora will be shipping out almost 30,000kg of cannabis in guaranteed sales for the year. This is expected to bring as much as $250 million for the year, which is much better than the $180 million from 2018.

Aurora is also expected to soon be able to report positive adjusted EBITDA (earnings before interest, taxes, depreciation and amortization). Its adjusted EBITDA for last year was in the red, reported as $205.82 million. Jumping from that to the black is a huge step forward and proof of how far the company has come.

Other cannabis companies are improving their performances, as well, but they don’t have the reach that Aurora has. As a result, they are going to be in a position of trying to catch up to the leader, or be relegated to controlling only the crumbs that Aurora leaves behind.