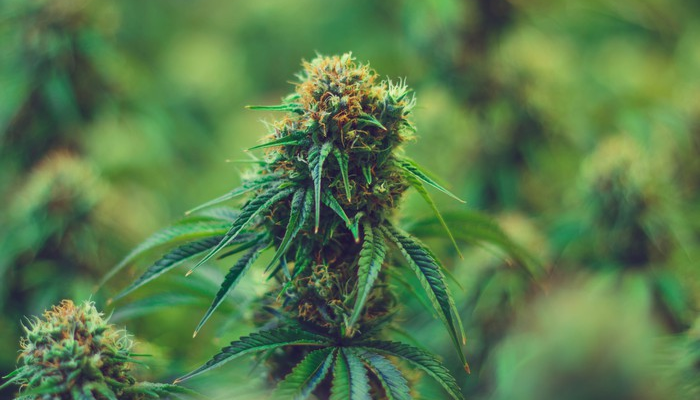 Cannapany on November 9, 2021 No Comments

Canadian company with a special focus on defining the future of cannabinoids worldwide, Aurora Cannabis, has recently announced that an indirect wholly-owned subsidiary of the company called Aurora Nederland BV, has moved to close a deal to invest in a relevant equity stake in Growery BV, based in the Netherlands. This company is one of the few licensees that has the right to be part of the controlled cannabis supply chain (CCSC) experiment. As reported in the announcement, the deal is subject to the regulatory notification procedure.

Aurora’s latest investment in Growery can be translated into the company’s intention to invest an immaterial amount of cash, of which a portion is due and payable upfront, while the remainder is contingent upon Growery’s goals and milestones being achieved over time. Under the terms of the agreement, Aurora will be responsible for providing a secured loan to Growery in order to fund early operations, build a facility and provide its best operational and technical support through its state-of-the-art medical cannabis research facility based in the Netherlands, which was established more than three years ago. Aurora’s hope now is to be able to fully consolidate the revenues earned through the investment in Growery as long as applicable International Financial Reporting Standards are followed to the letter.

“Our investment in Growery is a significant advancement for our global recreational cannabis strategy,” Aurora CEO Miguel Martin said. “The Netherlands is expected to be the largest federally regulated recreational market outside of Canada and is a proof point that our medical market success in Europe is portable to recreational markets. Aurora’s global leadership is underscored by a proven track record of regulatory compliance, testing, and commitment to science. With similar values and commitment to excellence, we are pleased to be working with Growery to enter the Dutch market.”