Aurora Cannabis poised to explode in Europe after Luxembourg announcement 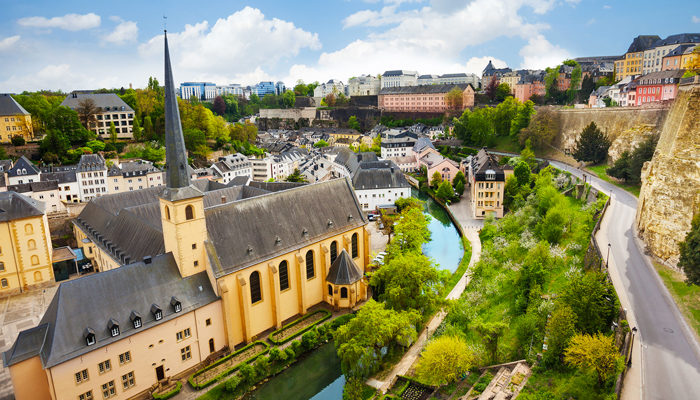 The European cannabis market could soon be changing for the better

A lot of marijuana industry analysts could never put their heads around the fact that Aurora Cannabis (TSE: ACB) didn’t want to establish operations in the US. Despite a lack of countrywide acceptance or legalization of cannabis products, the US is always a prime consumer market and the analysts believed that Aurora was making a mistake by not concentrating its efforts in the country. Instead, Aurora has kept its eyes on the larger, global market, creating relationships with key countries that will put it in a great position once global acceptance of marijuana occurs. That business plan has already paid off, and it might be about to pay off again in an even bigger way.

Luxembourg has announced that it will become the first European country to legalize recreational marijuana. It is preparing the legislation now and will have everything in place within the next couple of months, with plans on having adult production and consumption legal within two years. That will put it in line with countries like Argentina and Canada that have already legalized recreational use.

Luxembourg’s Health Minister, Etienne Schneider, points out that the country has come to the realization that anti-drug laws aren’t effective. He told Politico, “This drug policy we had over the last 50 years did not work. Forbidding everything made it just more interesting to young people.” Someone finally understands.

Aurora is already well established in Europe. It has deals in Portugal, Germany, Italy, Poland and the UK and its large European footprint gives it a lot of opportunity to be a leading cannabis distributor across the continent. Aurora already has an exclusive supply deal with the country for medical marijuana and an expanded industry in the country will certainly make use of that exclusivity.

Not only is Luxembourg going to legalize recreational use, but it will also try to convince all of Europe to follow suit. That may be a difficult task, but the global sentiment toward marijuana is definitely changing. If such a dramatic shift in policy were to happen, not only would Europe become the largest cannabis market, but Aurora would be at the top of the entire industry.