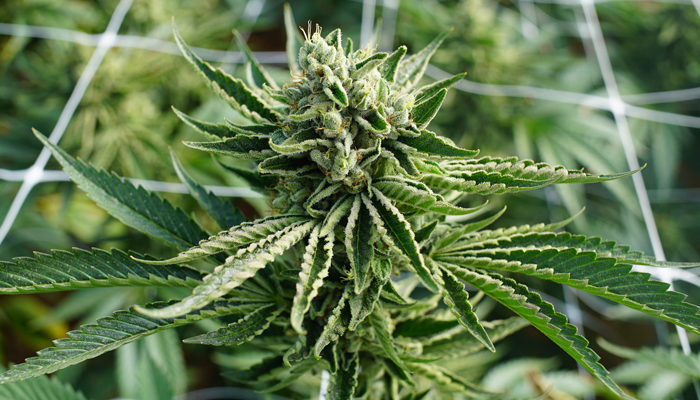 The leading company is far from being in a weakened position

Aurora Cannabis (TSE: ACB) gets picked on a lot. If you stop and think about it, though, this isn’t uncommon in any environment – the leaders always receive the most grief because others are fearful of the control, envious of the success or determined to bring the leader down. As soon as there is any slip anywhere in Aurora’s operations or earnings, other companies and some analysts jump in like vultures to attack. However, they miss the big picture and always try to turn attention away from the truth. Not only is Aurora here to stay, but it’s growing and it could receive a huge boost sooner than expected.

Aurora is ready to produce an even larger amount of cannabis than it has in the past, and this is due to demand for the company’s product. Analyst Amy Legate-Wolfe explains, “If you’ve been following Aurora for a while, you’ve already heard that in June 2020 the company will be producing 650,000 kg of marijuana per year. That goal is set to increase to around 700,000 kg of marijuana by the end of 2020. This is an enormous increase from what Aurora is capable of producing at the moment, so this alone should both fuel the needs of Canadian cannabis users, and set Aurora on the path towards global sales.”

The company is already in 25 countries and its home base, Canada, is about to make huge improvements to its cannabis industry starting next month. Aurora is going to be in a great position to capitalize on the advancement and will be a decisive force in the new market.

There is also the realization that Aurora is leading the way in other aspect, as well. The company wants to bring down the per-gram per-sale price of cannabis to below $1. This is a lofty goal by any standard; however, Aurora is proving that it’s possible. It has already dropped the price from $1.42 to $1.14, making the company the most affordable producer on the market. This is why everyone else is so scared.