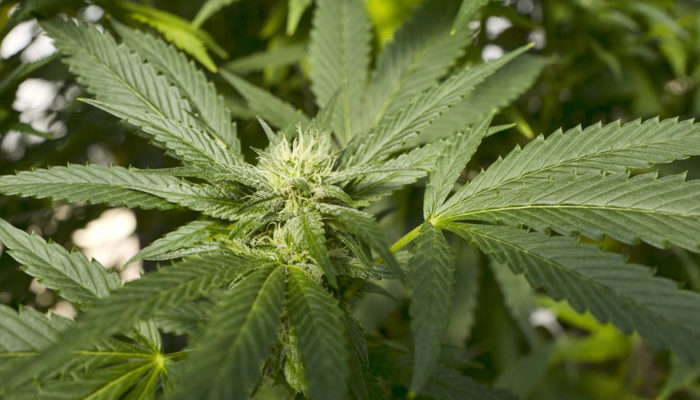 Latin American countries have the ability to produce cannabis at costs typically lower than what is possible in the US or Canada. Some analysts and investors have become concerned that this could impact the cannabis market, with Latin American cannabis countries flooding the market. However, those concerns are unfounded and Aurora is more than protected.

Currently, trading between Canadian cannabis companies and foreign businesses is almost non-existent. In the US, it is still illegal for cannabis to be imported (or exported), and neither of these facts is likely to change anytime soon.

Aurora Cannabis (TSE: ACB) acquired ICC Labs in Colombia, giving the company about 70% of the market share in Uruguay, where recreational cannabis is legal. It also took control of ICC’s medical license, giving it the ability to legally produce medical cannabis. This is an important fact, given that Colombia is the target of most investors’ concerns because of its ability to produce low-cost cannabis.

When all of the facilities of ICC are operational, they will be able to produce a combined 450,000kg each year; if the market demand is larger, it could provide larger supplies. As a result, Aurora is positioned perfectly to control the Latin American market.

Some analysts have said that Aurora’s reluctance on trying to establish operations in the US is counterintuitive. However, Aurora is able to see the bigger picture and continues to strategically place itself where it will best serve a global market. It has proven to be correct with its operations in Germany, and will prove correct with its position in Colombia.