Aurora Cannabis provides an update on its High Tide investment 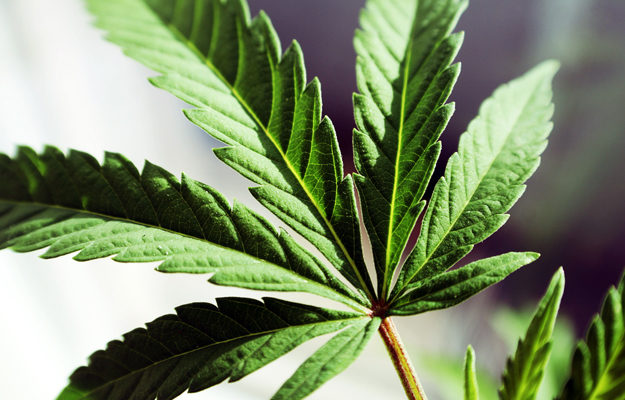 Aurora Cannabis (TSE: ACB) has been busy this week, filling in investors with its financial status and working on new partnerships. It took a few minutes to provide an update on a different topic, one that involves an investment it made in Alberta-based cannabis company High Tide last December.

High Tide is a vertically-integrated downstream cannabis corporation that focuses on the manufacture and wholesale distribution of cannabis lifestyle products and smoking accessories. Last December, Aurora invested $10 million in the company and it has achieved a number of planned initiatives that show that the investment was definitely solid.

At the beginning of January, High Tide opened three Canna Cabana retail stores in Alberta, bringing the total number of operational stores to seven. It also launched a free recycling program at all of the stores to be used to recycle Health Canada-approved cannabis product packaging.

On February 4, High Tide signed a letter of intent with a company in Ontario to help it create and operate 25 retail cannabis stores in the province. A week later, it was selected by another company to help it operate its 25 stores. In both cases, the companies were chosen by the Alcohol and Gaming Commission of Ontario’s Expression of Interest Lottery to run the businesses.

According to Aurora CEO Terry Booth, “High Tide continues to execute on its goals and is leading by example in the downstream segment of the cannabis industry. The pace of achievements by High Tide in such a short period of time reinforces the value of our strategic investment. We’re pleased with the rigor Raj and his team have shown in strategically allocating our capital to fuel their growth initiatives and we look forward to what High Tide will achieve in this important segment of the Canadian consumer cannabis market.”