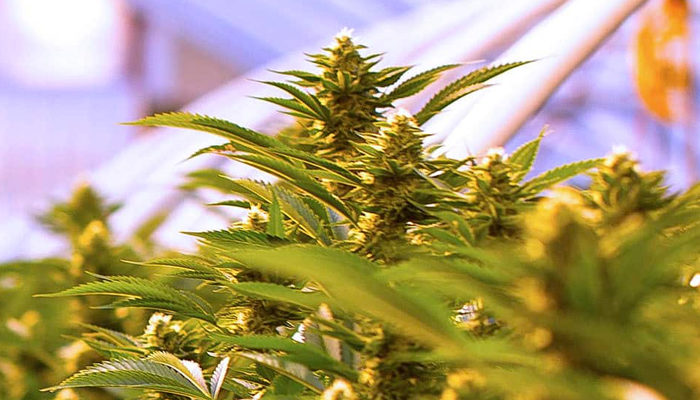 Cannapany on October 8, 2019 No Comments

Staying focused on the long-term objectives is helping Aurora succeed

Aurora Cannabis (TSE: ACB) is already a global cannabis leader, but is ready to become an even more important part of the industry. The only thing it is essentially waiting on now is the further expansion of legalized cannabis across the world, and it seems like this is happening on virtually a weekly basis. In anticipation of the next big growth spurt, Aurora recently provided an update on its global plans and they’re enough to make anyone excited about the future.

As part of its commitment to the cannabis industry and to investors, Aurora has launched Aurora Insider, a blog that focuses on the company’s operations. It is geared toward investors, but the information it contains is going to be beneficial even to competitors looking to see what the leading company has in the works.

Terry Booth, Aurora’s CEO, said in a statement, “Aurora takes its leadership position in the global cannabis industry seriously, and is committed to being open and transparent with all of our stakeholders. The Aurora team is working to advance several major strategic initiatives in Canada, the United States and abroad aimed at further strengthening Aurora’s global position. We are laser-focused on delivering on our business plan and prudently managing our investors’ capital.”

Among those initiatives, Aurora is concentrating on developing scalable, purpose-built cultivation while responsibly managing the allocation of its resources. The company has several large construction projects underway and most are coming close to being brought on line. Once that happens, Aurora’s production capacity will grow exponentially.

Two of these are Aurora Sun, a 1.6-million-square-foot facility in Alberta, Canada, and Nordic Sky in Odense, Denmark. Their launches are right around the corner and Booth explains of their capabilities, “Aurora Sun in Medicine Hat and Aurora Nordic in Denmark represent the next evolution of our ‘Sky Class’ cultivation philosophy and construction of these projects is proceeding well. Aurora Sun is nearing completion with the majority of capital investment now behind us, while at Aurora Nordic the primary outdoor construction, including the enclosure of the facility, nears completion. Our design philosophy allows for flexibility in licensing and commissioning in-line with the long-term growth in global demand for medical cannabis.”

In addition to the facilities, Aurora’s cultivation operations around the world are picking up steam, as well. Across several continents, including North America, South America, Australia and Europe, the company is constantly increasing its output to meet demand. As more countries legalize cannabis consumption, Aurora will be in the driving seat to quickly respond and will have several supply lines ready to operate immediately.