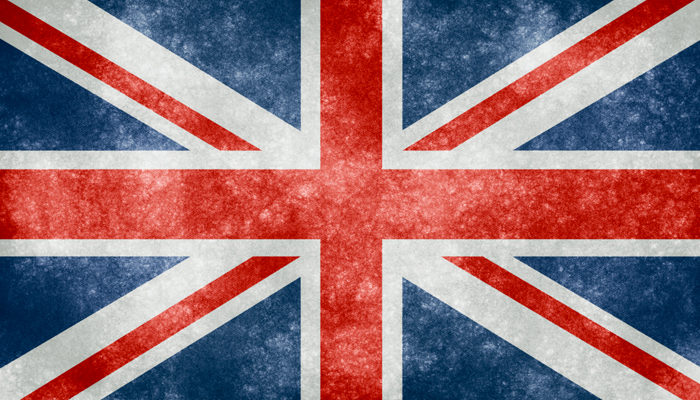 The Cannabis Europa Conference took place June 24-25 in London, UK. It was designed to talk about what’s going on in Europe’s cannabis industry and what’s coming up from both a legal and an industry standpoint. On hand for the conference was Cam Battley, the chief corporate officer for Aurora Cannabis (TSE: ACB). He was there as a guest speaker and took a few minutes to talk about how the UK is in a great position to be a leading global medical cannabis country, if it would simply choose to act.

Battley explained that the UK has everything going for it to become a global cannabis powerhouse, but that it needs to move quicker. He asserted, “Well, the UK is going the way of Canada at a snail’s pace right now, and that’s part of what we’re here to talk about… Now, the UK has created a medical cannabis system, but there are still only a few dozen patients in it, and they’ve created some real barriers to patient access.”

The executive admits that part of the issue is dealing with regulations, a trait that aurora has perfected. The company operates in countries all across the globe and has had to learn how to deftly navigate the regulatory obstacle courses in each of the countries. Battley states, “You know at aurora we embrace regulation; we’re very good at operating under rigorous regulations. But those regulations should not be established as obstacles to stop patients from being able to access medical cannabis. And that’s about where we are right now in the UK. It’s where other countries like Australia were before they actually got busy creating systems that worked.”

Going forward, the UK is going to have to become more flexible and, perhaps, adopt policies seen in some other countries. According to Battley, “I think what the UK can look forward to in the short term is being able to be supplied in terms of its medical cannabis needs by Canadian companies like us, for example, the same way that Germany is right now. But Germany also did something really important in which we participated, and as you know, they held a tender process for companies that were going to produce government-mandated medical cannabis and be able to produce it in the country, inside Germany. And aurora absolutely killed in that tender process. We got five of 13 lots that were issued by the German government, and we actually would have won 11 out of those 13 if we hadn’t been limited to five for a single company.”

Eventually, if the UK takes action on cannabis, aurora could launch a production facility in the country. However, Battley wasn’t ready to commit to anything definite, only stating that there is a distinct possibility.