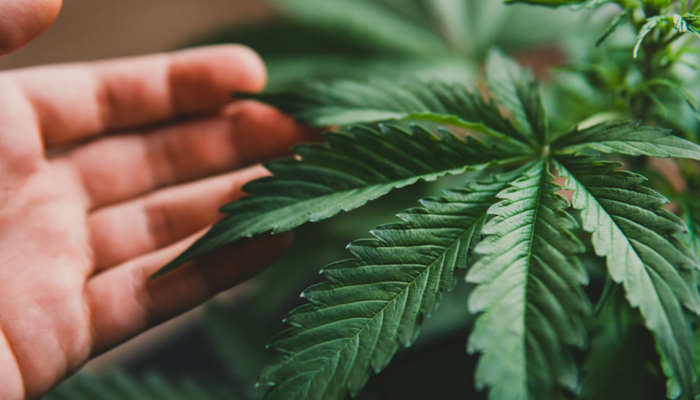 2021 was slow for Aurora Cannabis, but it still had a strong year as it readies for 2022

Aurora Cannabis always seems to be reporting good news for all those who are part of its environment, and those who are wishing to be part of it in the future. According to the company’s exceeded sales expectations for the second fiscal quarter, the company is up 10% in after-hours trading. It had been more than a year since the cannabis company had posted earnings good enough to beat sales estimates. Interested parties can now access this fiscal second-quarter earnings report, as well as learn about some of the plans the company has for the future.

“We had a great quarter. Our transformation plan is on track. Our efficiency initiative came in on the high end,” says Aurora CEO Miguel Martin. “We’re the #1 Canadian LP internationally; there’s plenty of profitability there. Our playbook is the same country after country; great products, great regulatory expertise, and it’s portable.”

Aurora claims it was able to sustain a total loss of $59 million while generating more than $47 million in net income. This is clearly a positive change from last year’s quarter when the company posted a much wider net loss of more than $236 million on $53.4 million in revenue.

Many experts who have paid close attention to the company’s performance had predicted a narrower quarterly loss of more than $35 million, but lower sales of $47 million in revenue. In the last ten quarters, the company has only been able to beat sales forecasts twice.

After going through some ups and downs and an executive reorganization, new management is starting to give medical cannabis a higher priority to boost earnings. This is also because the 18% increase in medical cannabis sales has been a savior in the face of declining recreational sales (48%) in the last quarter.

“In the medical business, you’re seeing steady margins and growth, only a handful of companies that can successfully navigate,” Martin added. “So, none of those pressures. That’s why we’re pleased to be the number one Canadian medical company. Canadian medical is the bright spot of cannabis globally.”