Aurora Cannabis ready for a rebound 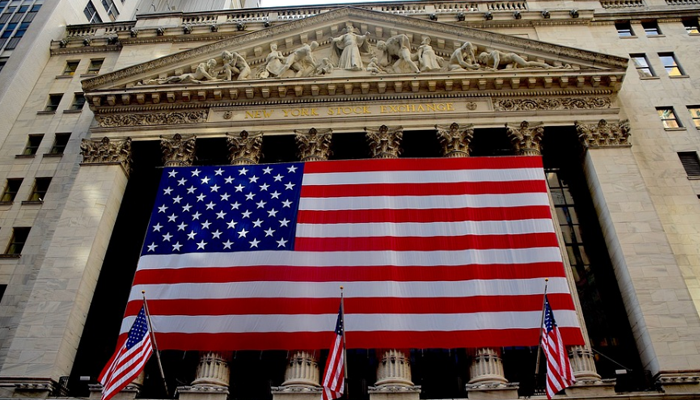 Aurora Cannabis (TSE: ACB) is one of the most well-known cannabis companies in the industry, already having a global footprint that makes it positioned for greater expansion. While the cannabis stock market has subsided recently, Aurora is in a great position to stage a rebound and has several things going for it that will turn the tide, even before the end of 2019.

Canada just moved forward with its expanded legalization of cannabis, now allowing derivative products. With a huge production capacity, Aurora is able to become a leader in its domestic market and is already working on vapes, edibles and concentrates. The company explains that it “has prioritized its resources to prepare for a successful initial launch that will support an ongoing replenishment strategy to help ensure consumers across Canada will have access to a diverse portfolio of high-quality derivative products they want to buy.”

Edible products are going to prove to be very lucrative. Aurora already has agreements with JACEK Chocolate Couture to license its IP and the company plans on distributing cannabis-infused caramel chocolates and chocolate squares through the two-year agreement. It also has a separate partnership with WG Pro-Manufacturing and Touché Bakery, which will see the introduction of a vegan brownie cookie followed by several more products.

Aurora will also be developing concentrates in-house. They will come in the form of live rosin, shatter and sugar wax, and the company’s strategically placed production facilities – one in Ontario, another in Quebec and a third in Alberta – will give it great flexibility to cover the entire country.

This is part of the reason that Owen Bennett, an analyst with Jefferies, stated last week, “We don’t think anyone can argue execution is impressive and on financials, although Aurora missed their target of being EBITDA positive in 4Q19, we do think they will move very close in next quarter, and will be positive into the 2nd half, supported by very impressive sales momentum (consumer feedback on brands is excellent). Another reason is likely near term positive newsflow catalysts, either/or both, an announcement around the US (they have committed to this over the coming quarters) and some kind of partnership with FMCG (remember they brought in Nelson Peltz as an advisor for this purpose).”

Aurora is strong for a number of reasons and its capabilities continue to expand. As it continues to grow and capture more of the global market, it will have a solid opportunity to be the leading cannabis company.