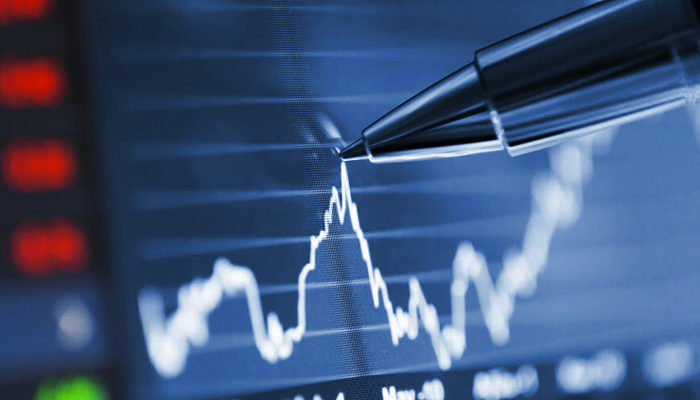 The leading global cannabis company is only just beginning its rally

On the heels of the announcement by Aurora Cannabis (TSE: ACB) that its most recent quarterly performance is going to be better than expected, the company has caused the entire marijuana industry to start looking at its operations in order to determine how to compete. The announcement caused Aurora’s stock to jump almost 10% in less than a day and, although it has receded slightly due to the general market sentiment, something better is coming.

BMO Capital analyst Tamy Chen sees Aurora’s stock climbing 25% in the near future, a nice increase by any measure. Aurora is not only helping its own position, but it is shoring up the entire marijuana stock market looking for relief after recent embarrassments by companies such as CannTrust.

Chen is positive about Aurora’s growth potential, but believes the recreational cannabis sales volume could suffer. She lowered her expectations from 33% to 24.4%, but this is still better than the 18.5% Aurora reported in the previous quarter. The company’s EBITDA (earnings before interest, taxes, depreciation and amortization), according to the analyst’s prediction, will also increase from $8 million to $10 million.

Aurora has more exposure among Canadian cannabis companies than any other entity. Its production is increasing on a regular basis and is expected to reach 30,000kg before the end of the year, and hopes to report positive adjusted EBITDA this year, as well.

Cowen analyst Vivien Azer is also expecting Aurora’s performance to improve. She explains, “Given ACB’s strong production output, we would look for this to translate to strong revenue growth in FY20, particularly as new product form factors come online in late-2Q (December) as well as continued brick and mortar rollout.”